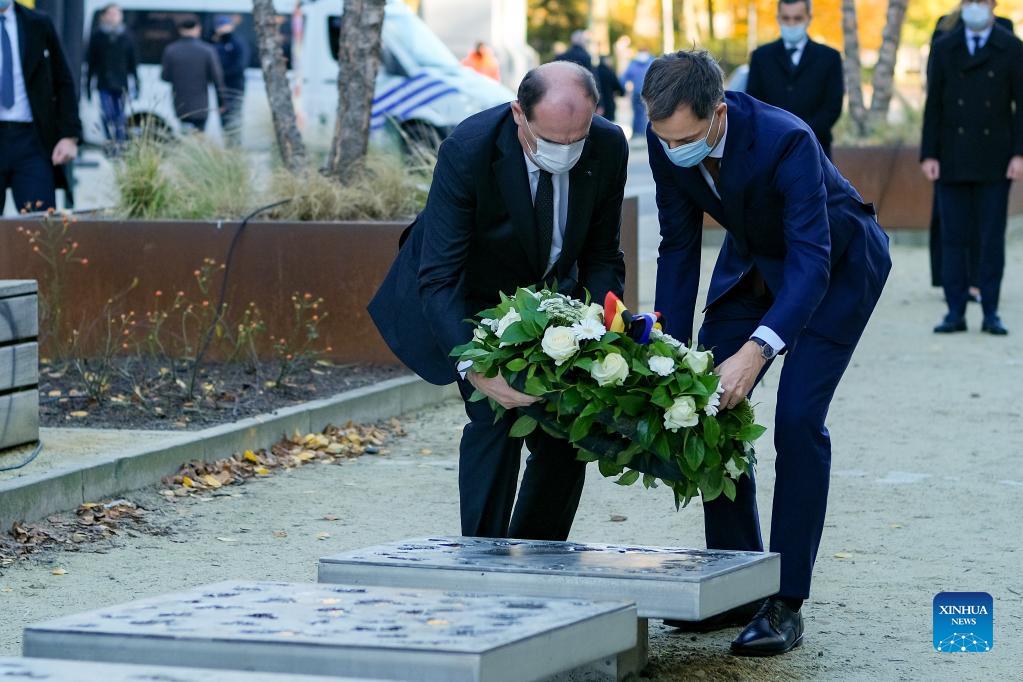 Returning from Brussels Monday afternoon after meeting with his Belgian counterpart Alexander De Croo, Castex learnt that one of his daughters tested positive for COVID-19, Le Figaro reported.

De Croo will be tested on Wednesday and will remain in quarantine until the result of his test, local media reported.

Several senior members of the Belgian government will also go into quarantine to avoid any risks.

Castex "immediately got a PCR (polymerase chain reaction) test, which turned out to be positive," the French newspaper cited the prime minister's office as saying.

The schedule of the French head of government is to be modified for the coming days in order for him to continue working in his isolation.