Kathmandu streets during ‘banda’ called by Biplab-led NCP in photos 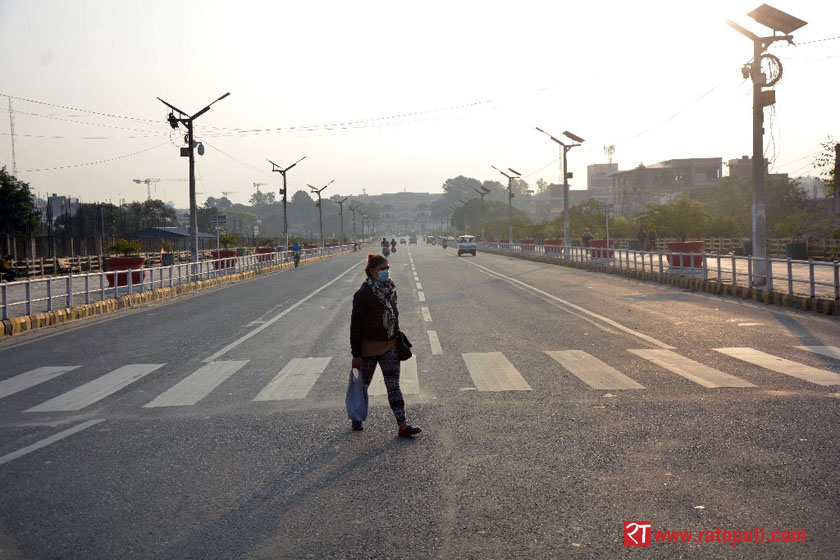 KATHMANDU: Nepal Communist Party (NCP) led by Netra Bikram Chand ‘Biplab’ has called a general shutdown [Nepal banda] as a protest against the hike of petroleum products, for Tuesday.

Places in the Kathmandu Valley reported a normal impact of the shutdown.

Although a few public vehicles are seen in the streets, private vehicles are plying uninterrupted since the early morning.

Huge number of security personnel have been mobilized in major squares of the capital city.

Here are some photos taken earlier on Tuesday morning. 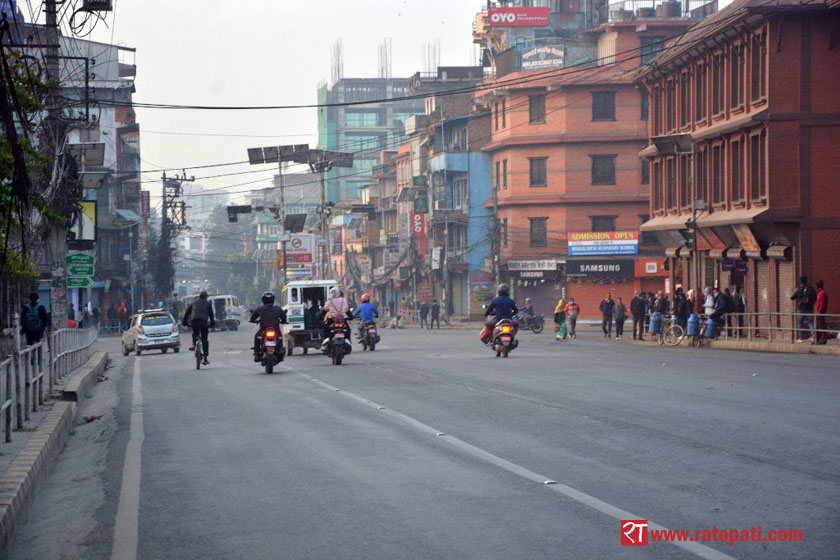 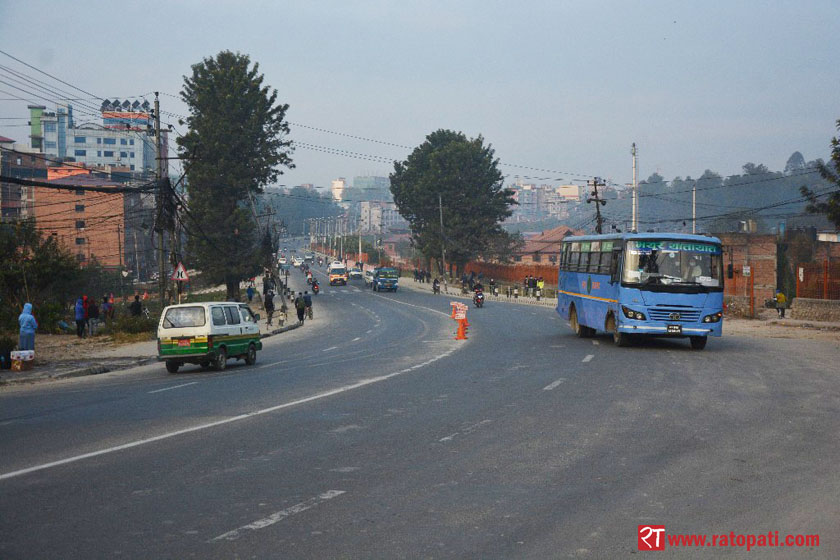 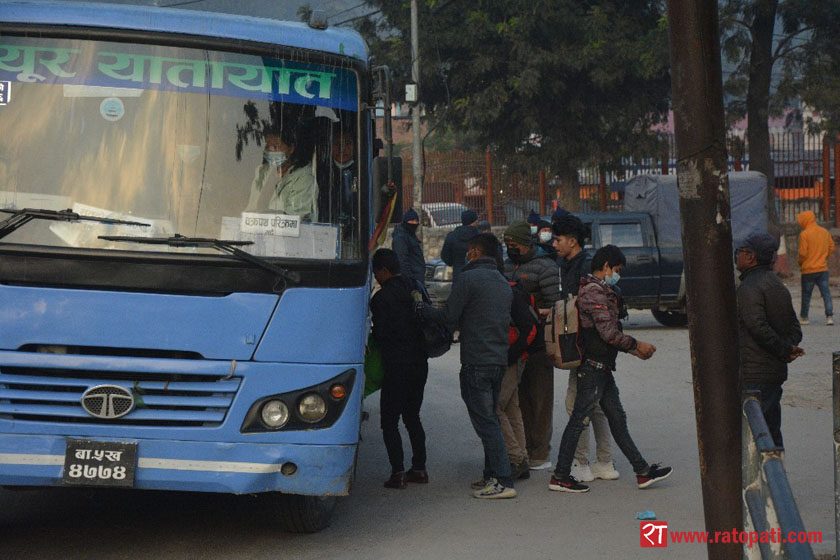 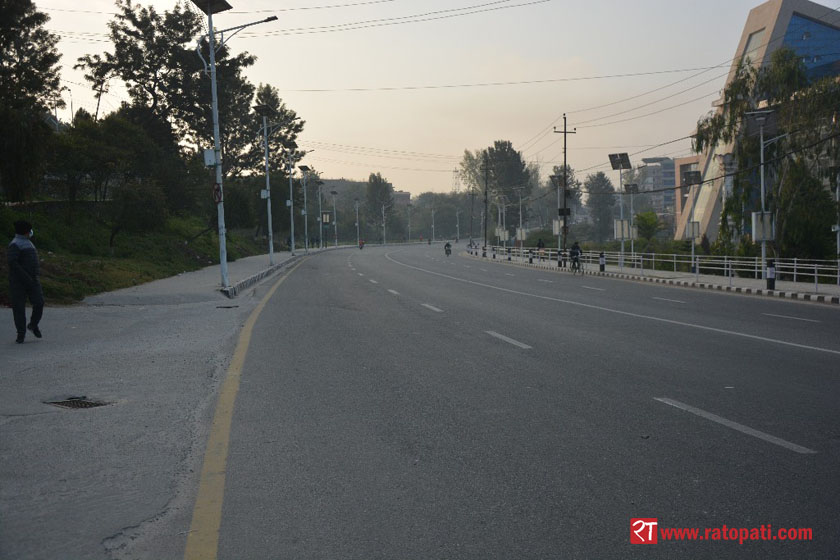 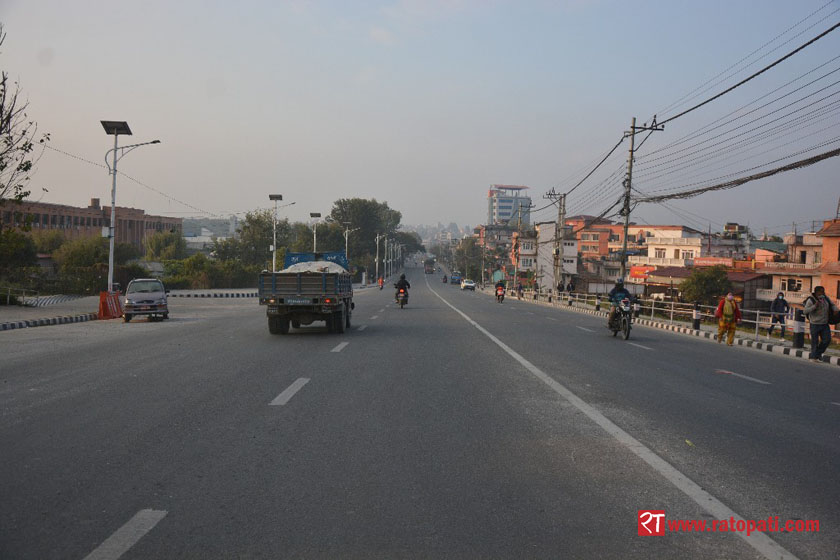 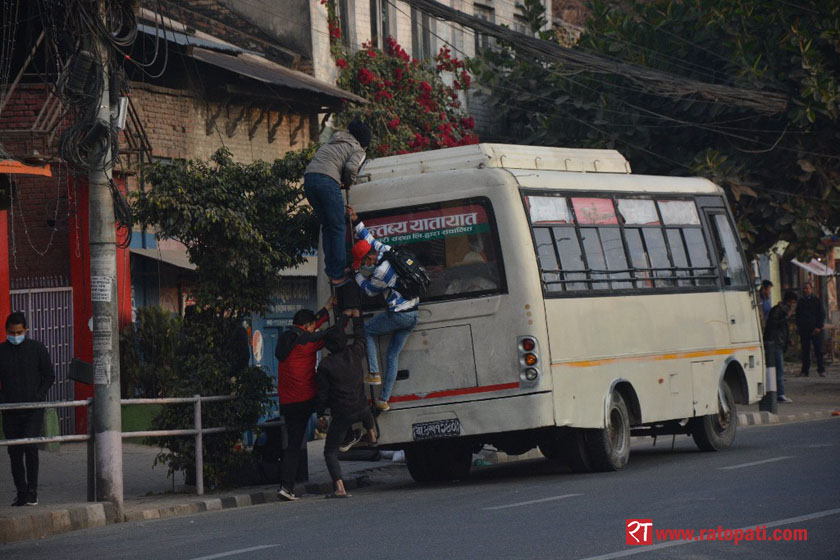 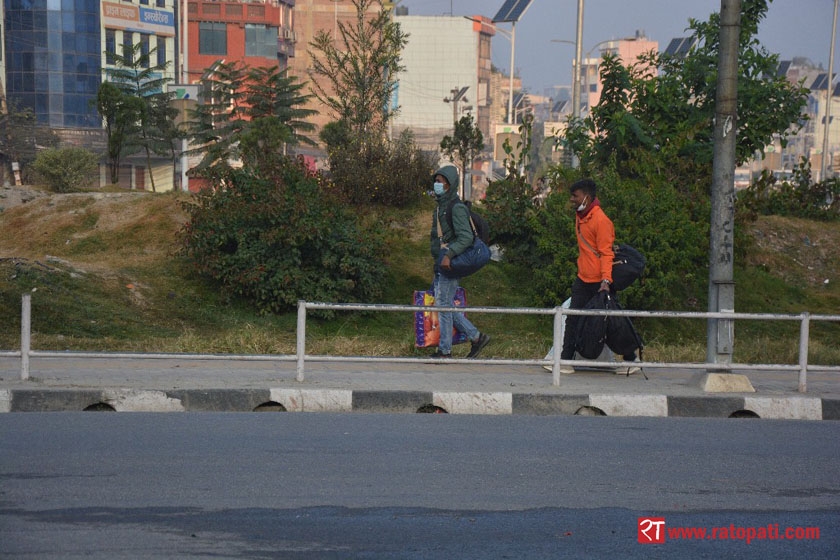 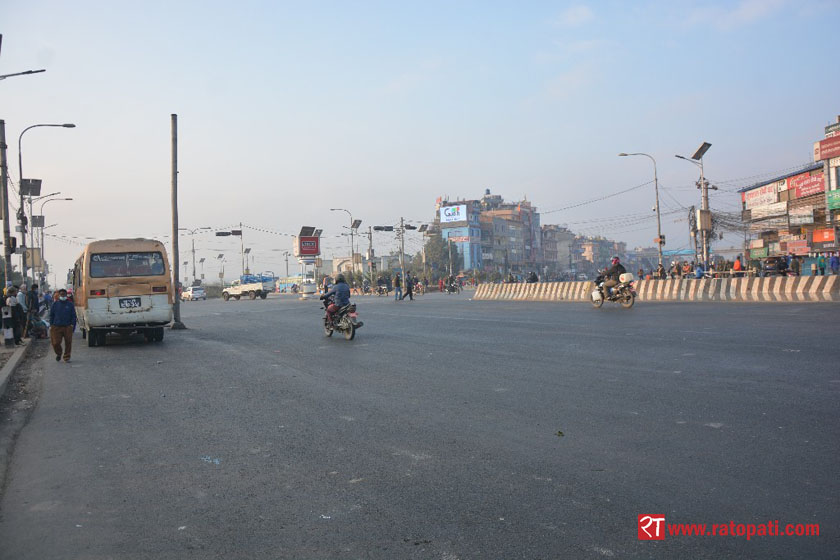 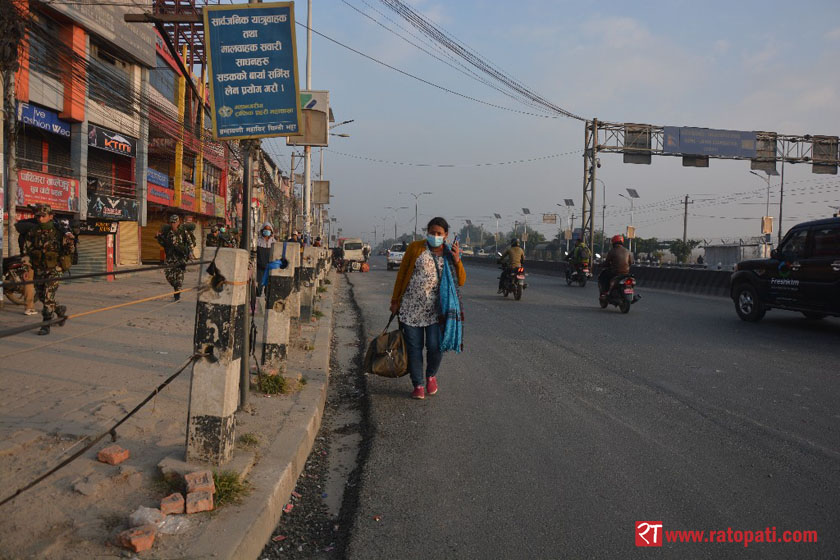 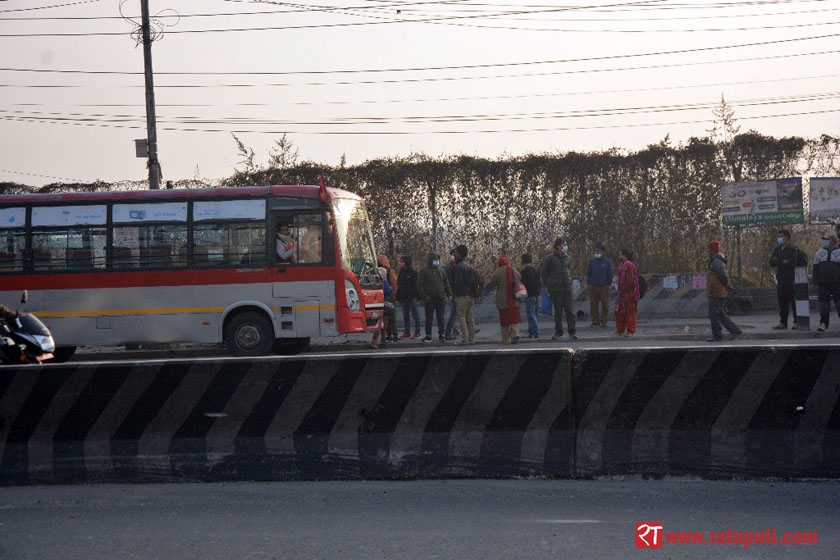 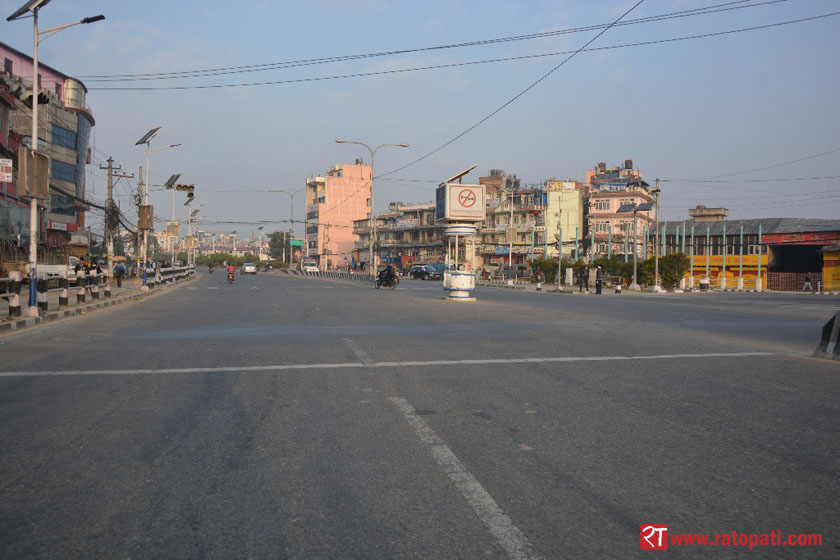 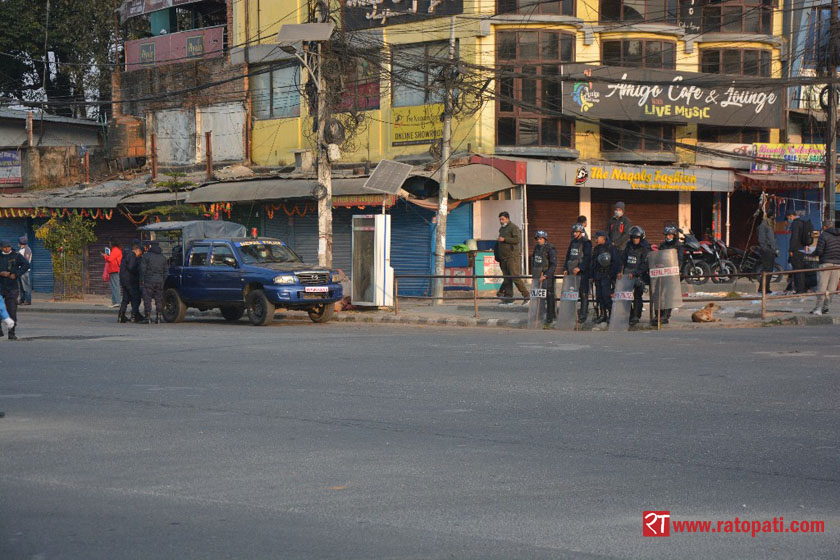 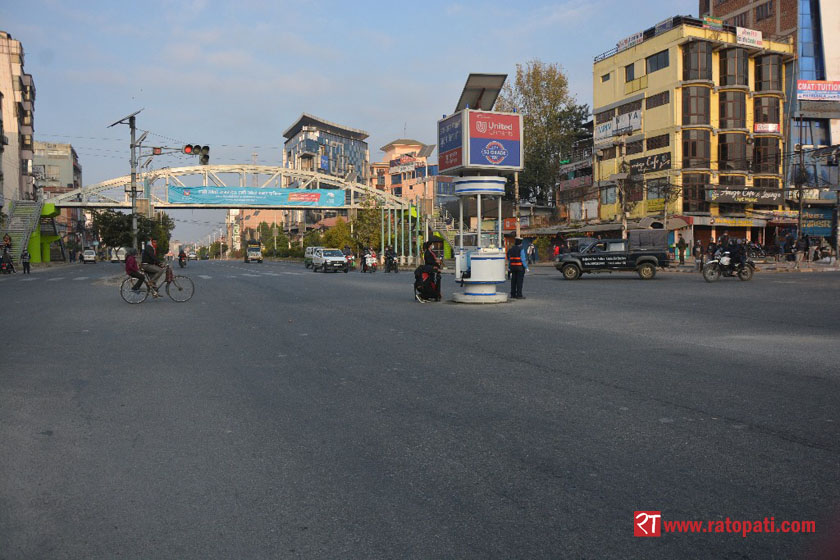 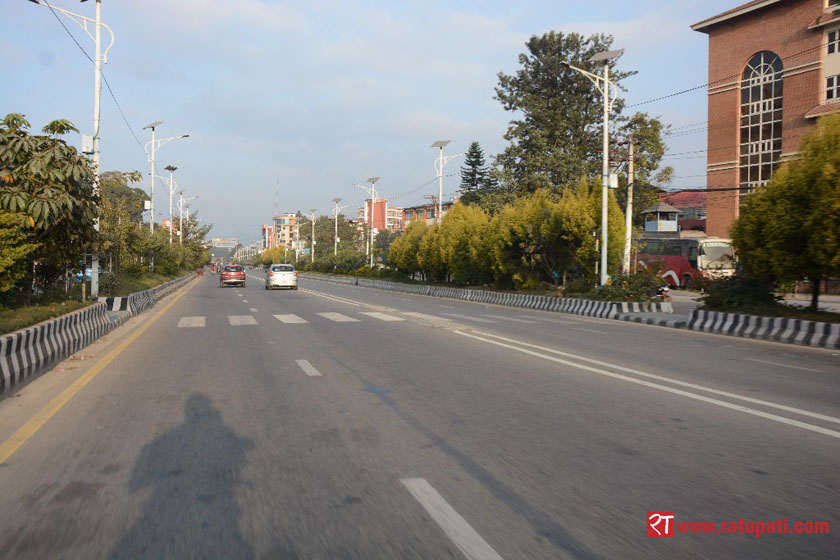 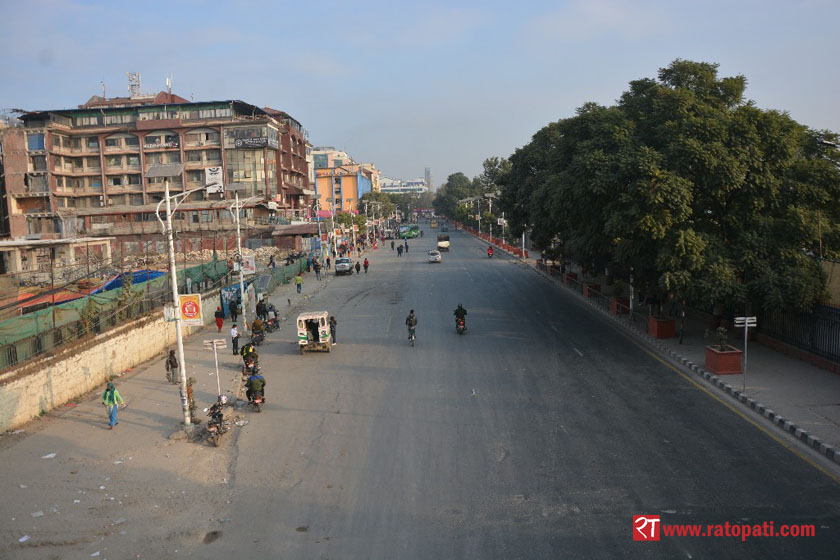 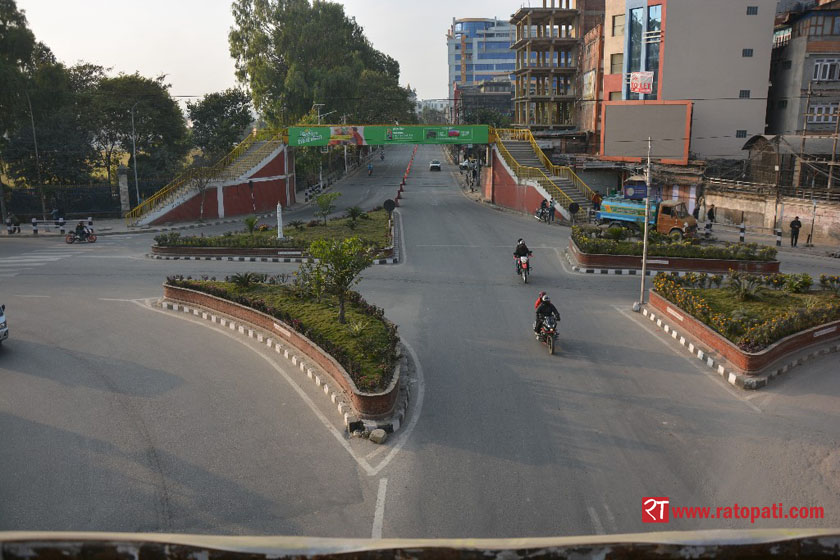