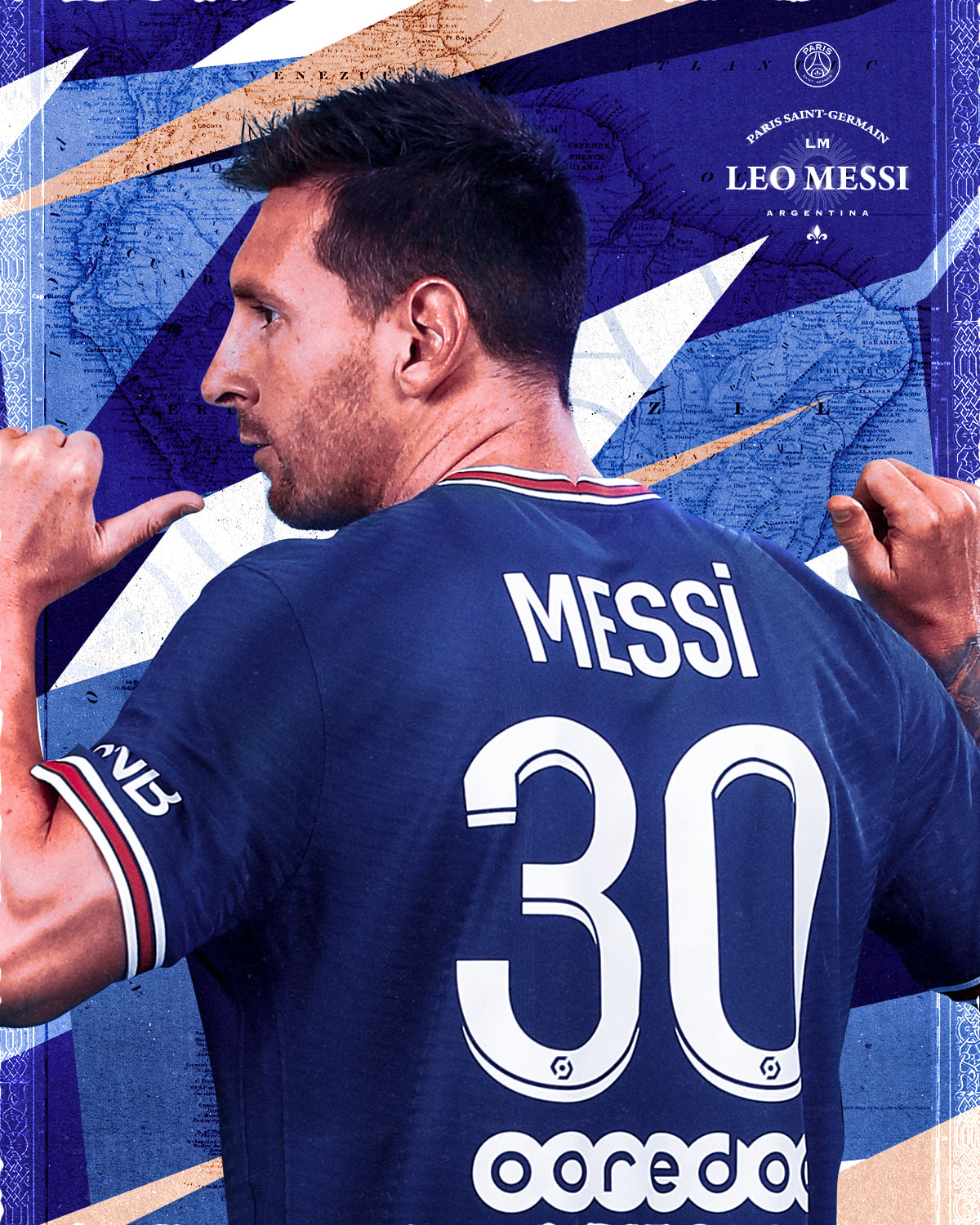 The Paris Saint-Germain forward trained freely with the Argentina squad on Wednesday and Thursday, showing no sign of the injuries that kept him out of the French side's last two matches.

The Albiceleste will meet Uruguay in Montevideo on Friday and Brazil in the central-western Argentine city of San Juan next Tuesday.

"Messi is fine. He intensified his training a little more yesterday [Wednesday] and, in principle, he's available," Scaloni told reporters.

"Leo wants to play and I want him to play. He played all the way through [this year's] Copa America and for me, he is a source of pride. I'd love everyone to have the same desire to play that he does, even when they are not fully fit."

Argentina are currently second in the 10-team South American qualifying group with seven wins and four draws from 11 matches, six points behind Brazil.