U.S. says talks with Taliban in Doha "candid and professional" 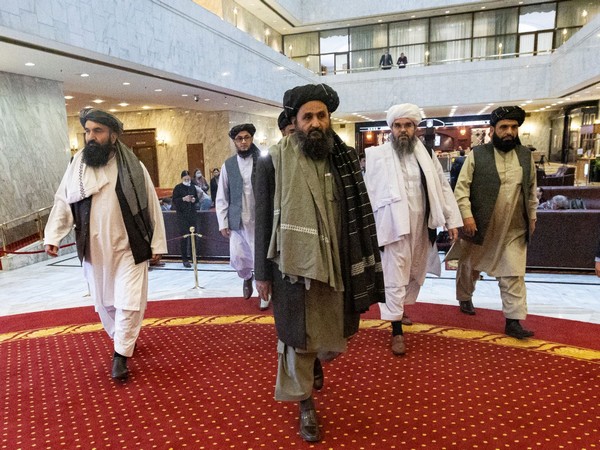 WASHINGTON, Oct. 11: Discussions between the U.S. and Afghan Taliban officials in Doha, Qatar were "candid and professional," the U.S. State Department said on Sunday.

The U.S. delegation in the talks focused on security and terrorism concerns, safe passage for U.S. citizens, other foreign nationals, and Afghan partners, as well as human rights and humanitarian assistance issues, according to the readout.

Price noted that "the U.S. delegation reiterating that the Taliban will be judged on its actions, not only its words."

Amir Khan Muttaqi, Afghanistan's acting foreign minister, said on Saturday that the two sides discussed opening a new chapter of bilateral relations, and the Taliban officials called on the U.S. side to lift the ban on the frozen assets in the Afghan Central Bank.

The Taliban delegation also urged the U.S. side to respect the sovereignty of Afghanistan's airspace and not to interfere in its affairs, he said, stressing the focus was on humanitarian aid and the implementation of all provisions of the Doha Agreement concluded between the two sides in February 2020.

The State Department said on Friday that the meeting in Doha "is a continuation of the pragmatic engagements" between two sides but not "granting recognition or conferring legitimacy" to the Taliban, which took over Afghanistan in mid-August and announced an interim government in early September.

The meeting marked the first in-person gathering between the United States and the Taliban since the U.S. withdrawal from Afghanistan at the end of August and the first foreign visit by the Taliban government officials.