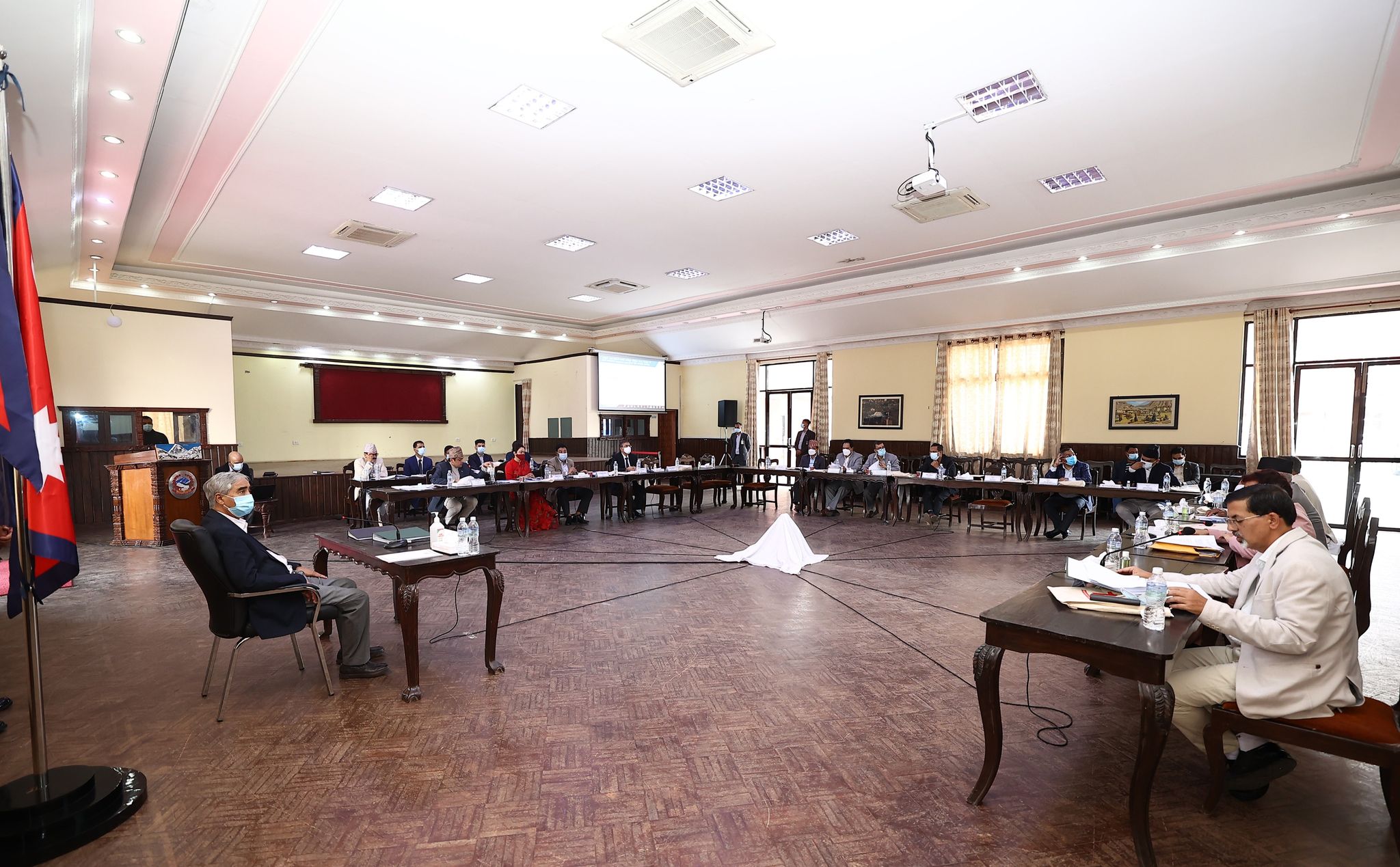 KATHMANDU: The Investment Board Nepal (IBN) has approved investments worth approximately Rs 73 billion for the construction and development of two hydropower projects.

The 48th meeting of the IBN presided over by its chairperson and Prime Minister Sher Bahadur Deuba on Saturday took the decision to this effect.

Likewise, the meeting also decided to form a high-level study committee under the coordination of IBN vice-chairperson for the committee to submit a report relating to the 900-megawatt Upper Karnali hydropower project to the IBN within 45 days.

The committee comprises representatives from the Ministries of Finance, Energy, Water Resources and Irrigation and Law, Justice and Parliamentary Affairs, the IBN chief executive officer and an expert. IBN joint secretary is the member secretary of the committee as informed.

Similarly, it was decided to approve the annual budget and programs of the IBN for the fiscal year, 2021/22 and approve the share purchase and sale agreement of Samrat Cement and the Upper Trishuli-1 hydropower project.

On the occasion, PM Deuba directed all concerned sectors to make a long-term plan relating to electricity consumption increment and create an environment conducive for investment.

IBN chief executive officer Sushil Bhatta apprised the event of the progress of projects launched by the IBN and its progress and activities.