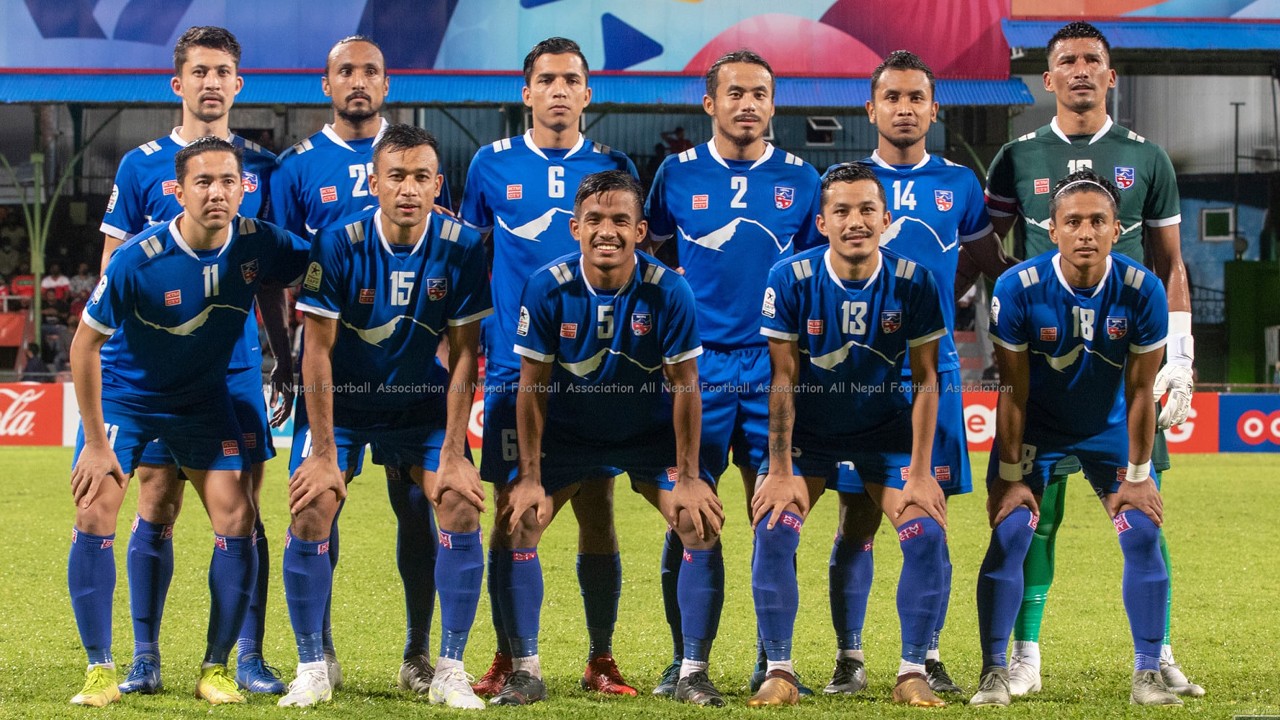 KATHMANDU: Nepal beat Sri Lanka three against two goals in a match played under the SAFF Championship in the Maldives on Monday evening.

Suman Lama scored the opening spree for Nepal in the 30th minute. Anjan’s Bista’s close shot to the nets in the 51st minute doubled the lead, which, however, was narrowed by the opponents in the 57th minute. Marvin Hamilton’s long range attempt kissed the nets.

The 17-year-old Aayush Ghalan, who entered the pitch as a substitute player, scored his first international goal in the 86th minute.

Sri Lanka, who were awarded a penalty kick, in the injury time, however, could not register the win. Dillion De Silva scored the penalty.

Nepal’s Anjan Bista was declared the man of the match.

With this, Nepal has garnered six points from two consecutive wins. Earlier, it beat the defending champions Maldives 1-0.

Nepal will play its next match against India.