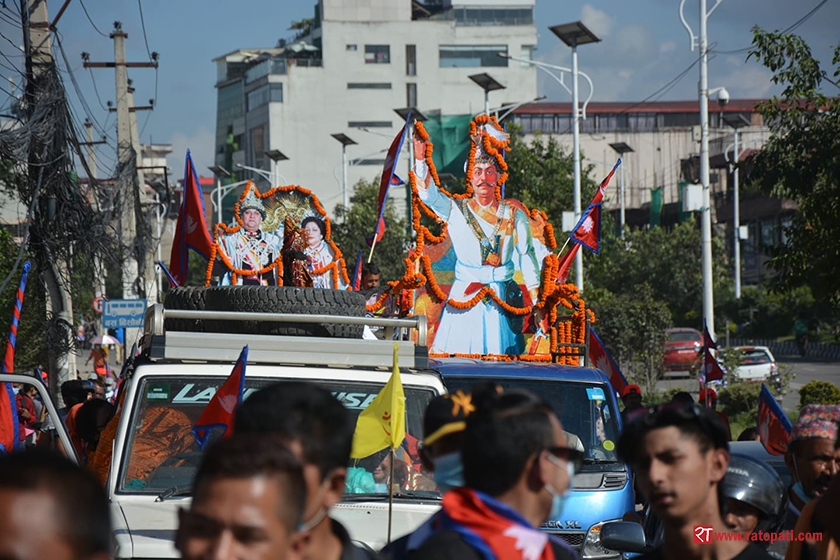 KATHMANDU: Sunday marks Constitution Day. The day is being observed to commemorate the day in 2015 when the Constituent Assembly (CA) promulgated the constitution institutionalizing republicanism, secularism and inclusiveness.

The day is being observed with huge fanfare across the country.

However, there are still some dissident groups who have been objecting to the constitution and demanding for amendment.

Madhesh-based political parties have been objecting to the constitution since the day it was promulgated. They observe this day as the ‘black day’.

Meanwhile, pro-monarchs also staged a demonstration rally in the capital on Sunday, demanding the reinstatement of the monarchy.

Nepal was declared a republic country on May 28, 2008, through the Constitution Assembly (CA). 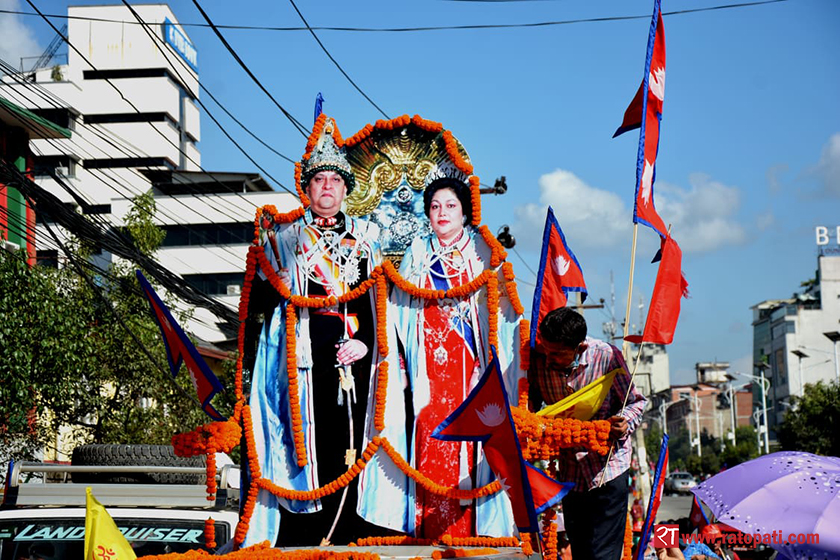 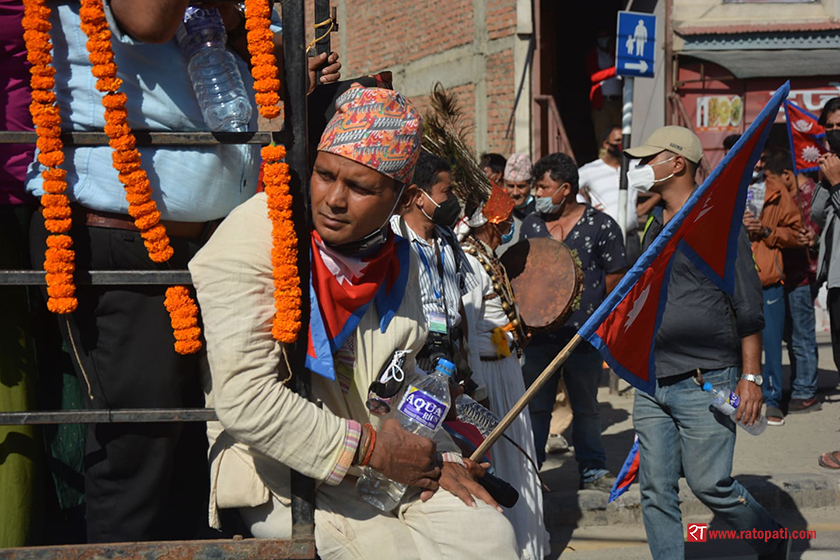 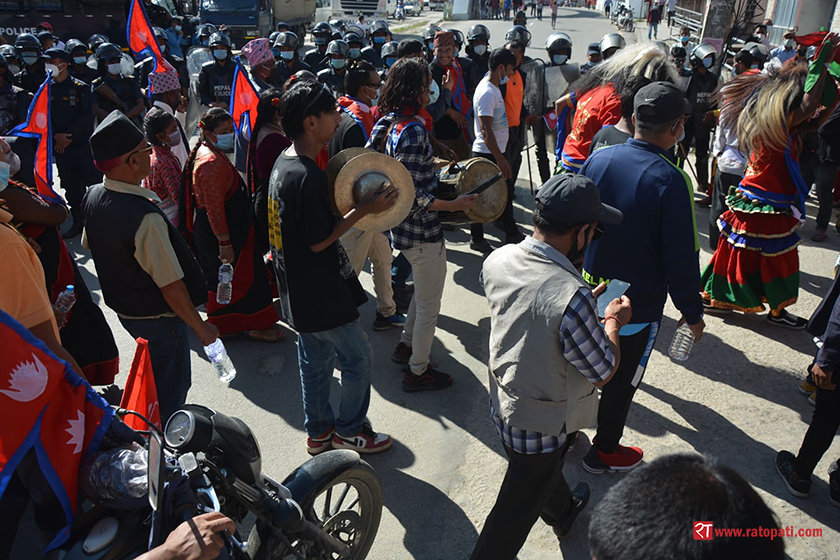 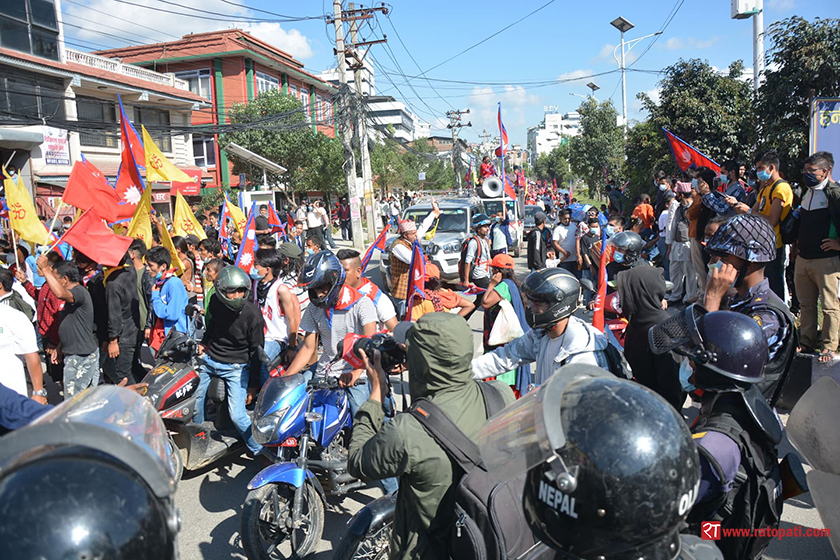 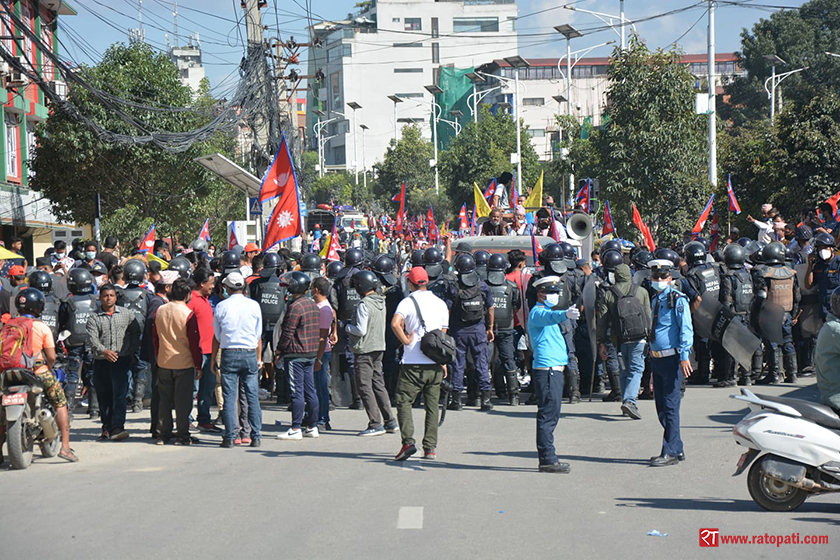 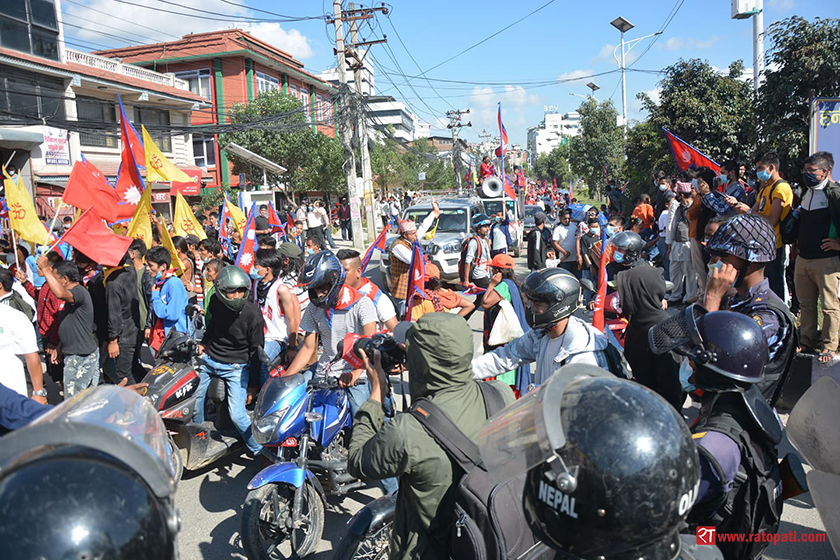 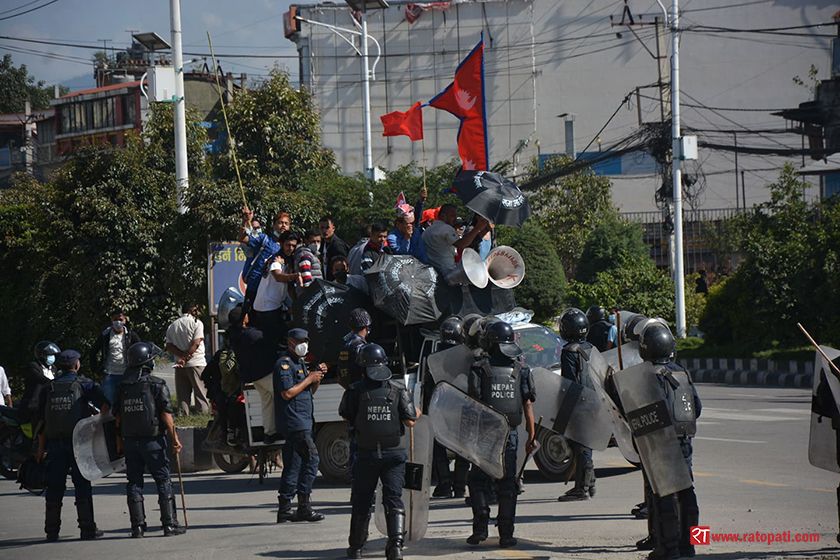