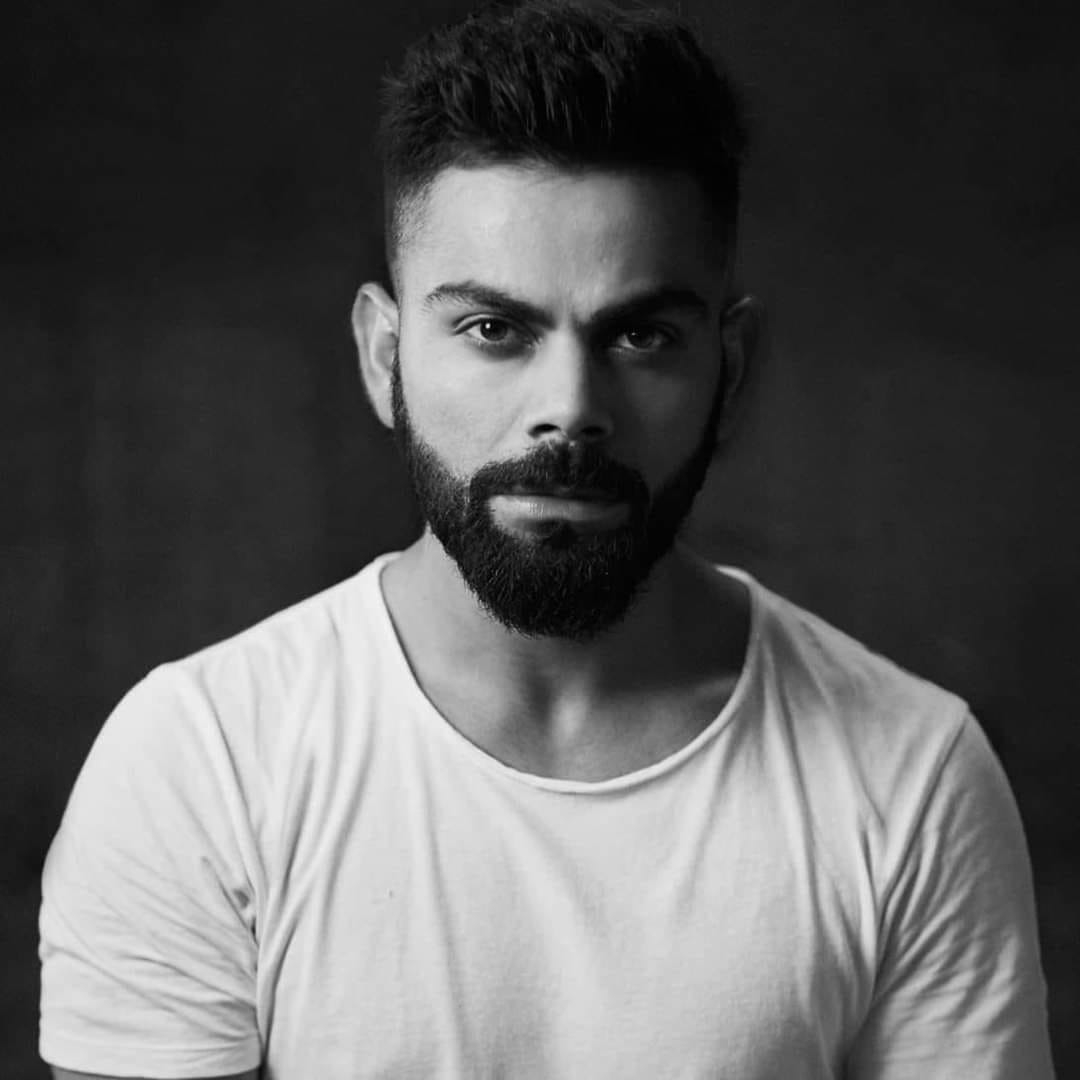 Indian Captaion Virat Kohli will step down as India's Twenty20 captain after the men's T20 World Cup in November.

The 32-year-old said he needed to "give himself space" to be "fully ready" to continuing leading India in Test cricket and one-day internationals.

Kohli, who has scored 3,159 runs in 90 T20 appearances for India, will continue to play in the format.

The T20 World Cup takes place from 17 October to 14 November in the United Arab Emirates and Oman.

Kohli was appointed limited-overs captain in 2017, three years after taking over the Test captaincy.

He was named player of the series in the 2016 edition of the T20 World Cup under the captaincy of MS Dhoni.

"Understanding workload is a very important thing and considering my immense workload over the past eight to nine years, I feel I need to give myself space," Kohli wrote in a statement on Twitter.

"I have given everything to the team in my time as T20 captain and I will continue to do so for the T20 team as a batsman moving forward."

Kohli led India to a 2-1 lead over England in the recent Test series before the final Test was cancelled, with the resolution of the series still to be determined.

He will captain Royal Challengers Bangalore when the Indian Premier League resumes on Sunday.