Several diplomats in Delhi including  those from Nepal on Pegasus list 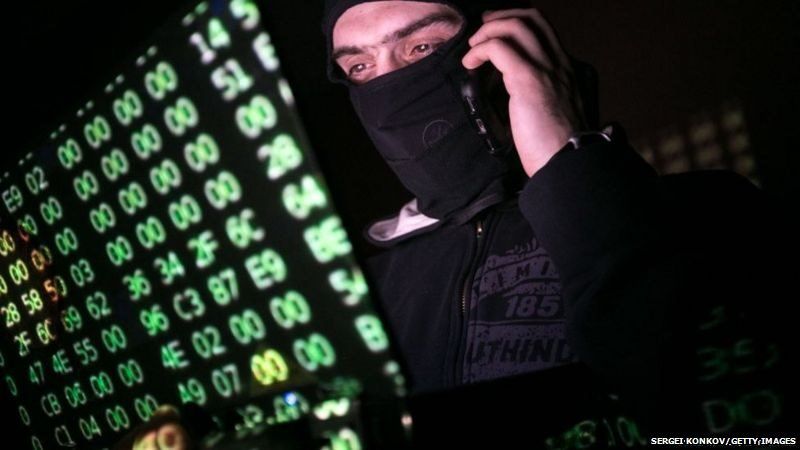 NEW DELHI, July 20: While reports of Indian politicians and journalists being targets of surveillance operations carried out with the help of Pegasus spyware took centre-stage on Monday, French newspaper Le Monde reported that several Delhi-based diplomats including those from Nepal were also on the list of potential targets for phone hacking from 2017-2021

On Monday, media organisations in the 17-member consortium published more details of the leaked database allegedly belonging to Israeli technology company, the NSO group, that developed Pegasus. U.S.-based Washington Post, UK-based The Guardian and The Wire in India reported that the telephone numbers of a British High Commission official and two officials of the American Centers for Disease Control and Prevention (CDC), and employees of international NGOs like the Bill and Melinda Gates Foundation were also in the database of those targeted.

“The numbers of [Pakistan Prime Minister] Imran Khan and several of his ambassadors in India appear on the list as potential targets. Dozens of other Delhi-based diplomats and ambassadors are also included, from Nepal, Iran, Afghanistan, China and Saudi Arabia,” the report published on Monday in Le Monde said, adding that the number of Pakistan’s High Commissioner to India was on the list too.

According to the report in the Le Monde, the use of Pegasus software began “just after” Indian Prime Minister Narendra Modi visited Israel in July 2017.

With inputs from The Hindu.