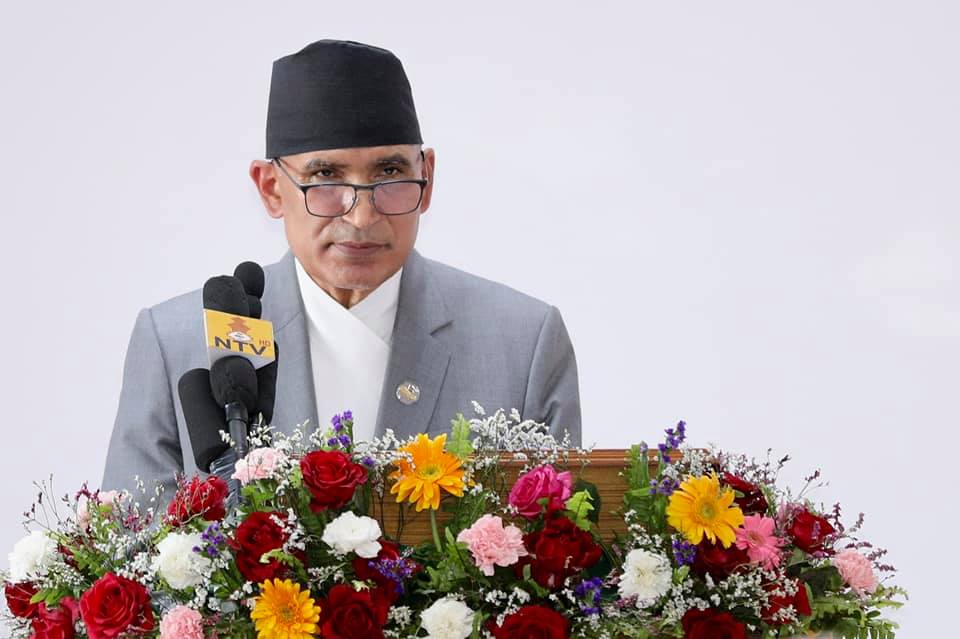 KATHMANDU, May 29: The government has allocated Rs 180.04 billion budget for the education sector in the fiscal year 2021/22.

The government has pledged to create a favorable environment to make skill-oriented and quality education considered a basis for human capital.

Reading out the budget speech for the fiscal year 2021/22, Minister for Finance Bishnu Prasad Poudel announced a grant to the community schools based on their education results.

For the development of community schools’ infrastructure, a total of Rs 10 billion has been allocated under the President Educational Reform Infrastructure Programme.

Similarly, alternative learning would be implemented by developing infrastructures, students’ access to internet connectivity would be ensured and student’s admission rate would be made 100 per cent in the basic level of education.

The students up to grade five would be provided with a day meal and teachers’ quota would be readjusted, the Finance Minister announced.

Similarly, girl students would be provided with sanitary pads for free and each school would have a provision of a health worker.

Three new universities would be established and up to Rs 500,000 concessional loan would be provided to the youths having minimum Bachelor’s level of education.