Landslide victims yet to be rehabilitated 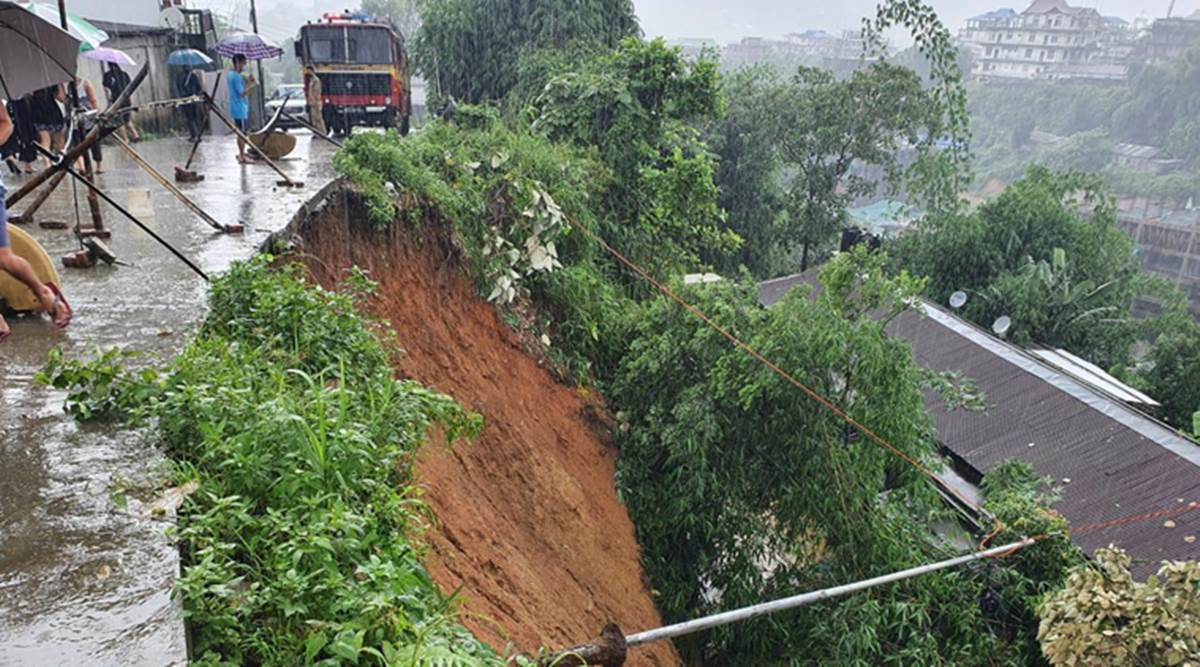 Kathmandu - Dhan Bahadur Jugjali of Morang Rikha in Dhaulagiri rural municipality-6 lost his wife and two daughters, as well as his house and land in landslide last monsoon. Since then, he has been living with his two other kids in a makeshift tent in Arbang. "We were rendered landless squatters after losing our house and land, along with three members of the family", said Jugjali. However, he is concerned that his remaining life would be confined to the tent as the safe housing project announced by the government for landslide survivors is yet to be implemented. Its similar story for many people like Jugjali, who lost their house and source of income in the landslides last monsoon in Myagdi district.

Dhaulagiri rural municipality that has a budget of Rs. 126.5 million for the current fiscal year needs Rs. 260 million for rehabilitation of landslides survivors and rebuilding of the damaged infrastructure, according to a post-disaster assessment. More than 10 million rupees have already been spent in the post-landslide rescue, relief and temporary rehabilitation, said the rural municipality Chair Thamsara Pun. We are now concerned with raising funds to meet the needs of the survivors.

Many other local levels in the district have a similar story to share. The need to spend funds in controlling corona virus pandemic has been another matter of concern for them. Since the past monsoon, relocation proposals have been received for 247 houses damaged in the landslide and 821 more that have been rendered vulnerable and inhabitable, said Chief District Officer Umakant Adhikari.

A proposal to shift and translocate 81 houses has been sent to the Home Ministry. It may be noted that 31 people had died while six have disappeared in landslides in Myagdi last monsoon. Meanwhile, Minister for Internal Affairs and Planning of Gandaki province Kiran Gurung said the rehabilitation and reconstruction project will be implemented soon after developing necessary working procedures for the same. A joint and coordinated effort of all three levels of government is a must for the same.