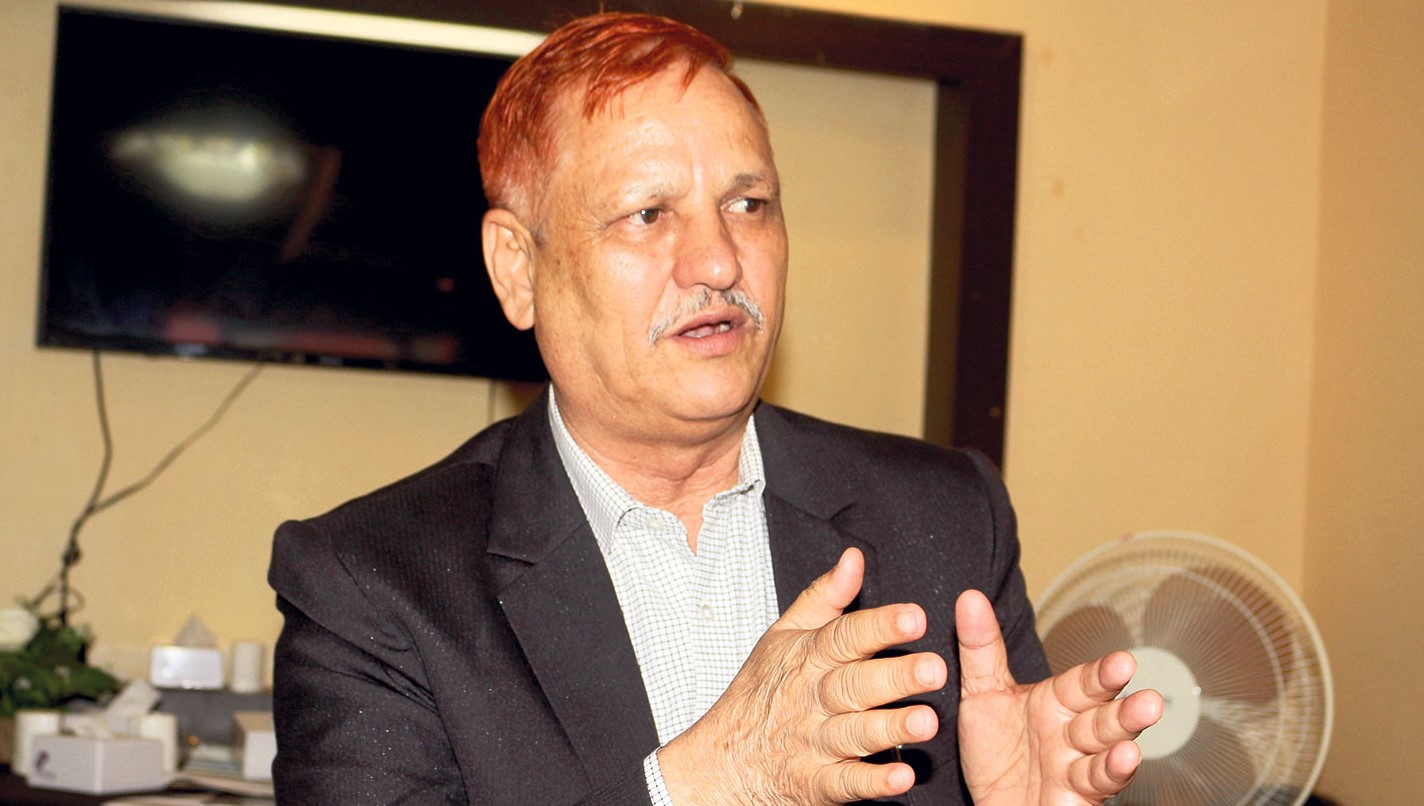 Kathmandu - Minister for Industry, Commerce and Supplies, Lekhraj Bhatta has said the construction of dry port at Dodhara Chandani of Mahakali Municipality would be taken ahead on a war-footing. He said this in a meeting with the party workers at his residence in Godavari Municipality of Kailali district today. Minister Bhatta said the dry port construction would be forwarded through the tender process after final discussions are held with India and an agreement is signed in that connection.

The process has been forwarded for construction of the dry port at the Gauri Community Forest at Mahakali Municipality-1 after India agreed to provide connectivity via Bhaisabhoj of Gadikot and Chakrapur. Minister Bhatta also inspected the Gauri community forest area today.

Meanwhile, he said works on construction of the Daiji Chhela Industrial Area would be expedited soon after finishing the final study of the area. He also informed that drilling works on the phosphorus deposit at Dogadakedar Rural Municipality have been completed and 12 to 27 per cent of the mineral has been found at the site, which makes the mine feasible. 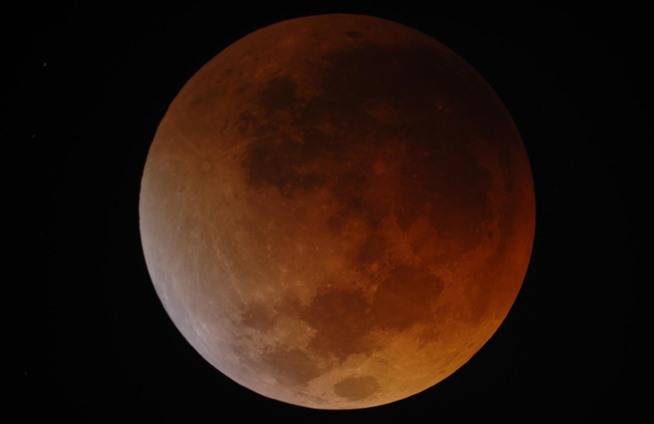