New Delhi's streets are still dominated by small shops, especially in the old town. There are few chain stores. However, in Gurgaon on the outskirts of New Delhi, some brand chain stores have appeared.

On the surface, the retail industry is apparently still in a state of disorganized self-employment. Some places are similar to the cities of China in the early 1990s.

Optimism about the nation's retail market is attracting more attention in the media. India is one of the fastest growing retail markets in the world, expected to increase 60 percent to reach $ 1.1 trillion by 2020.

The basis of this optimism is foreign retailers entering the Indian market: H&M, Gap, Zara, Forever21 and Marks & Spencer.

Another reason is that the entry of foreign e-commerce companies has driven soaring online sales. Online retail is projected to grow 30 percent annually to reach $48 billion by 2020. My friend in India told me he's already started to purchase beef online.

Apparently, India's retail market is in an early stage of rapid development. I still remember that seven years ago, India's opening up of the retail industry was met with widespread concern and was seen as a sign of reform promoted by then prime minister Manmohan Singh.

At the end of 2011, the 20th year of India's reform since 1991, the ruling Congress Party decided to open up the country's retail industry to foreign companies, but encountered full opposition in parliament. This caused a major setback for Singh's reform.

In India, opening up is by no means an easy task. Indians are used to shopping in crowded markets and stores. Due to India's broad diversity of society, economy, religion, region and language, the market situation in India is even more unique and complex.

This struggle continued until Narendra Modi took office in 2014, and when the outside world doubted whether China could take a further step forward and open its door wider.

An article on Forbes' website entitled heralded Modi's determination to open up the Indian economy just as China's economy seemed to be faltering. "The 'giant sucking sound' you will soon hear is money, once headed for China's shores, on its way to India's instead," the article said.

Forbes was too optimistic. Modi's reform was not so smooth, and New Delhi is still struggling with a dilemma. On the one hand, only by attracting more foreign investment can it promote market restructuring and reform of the retail industry. On the other, boldly introducing foreign capital will inevitably hit the domestic industry in the short term and cause a big loss in votes.

Seven years have passed, and India's retail industry has finally made breakthroughs and begun to reap the fruits of its achievements. In July 2016, the Indian government adjusted the foreign direct investment policy for single-brand retailing and allowed foreign companies with a single brand into the market.

The opening up of India's retail industry has indeed been quite fast in the ups and downs of this country's long reform process. Every step forward meets fierce counterattacks from groups with different interests.

However, according to China's experience, once the door is opened, it can no longer be pushed back. The only choice is to keep it open and push forward with further opening.

To many developing countries like India and China, opening up is always an important and complex challenge. A sustainable opening depends on leaders' political will, the political system's flexibility, decision-making procedures, as well as people's capability to withstand the negative impact.

India is pursuing rejuvenation of the nation. This goal can only be achieved through continuous reform and opening up, but it also requires an increased ability to adapt by resolving the impacts brought on by opening.

The author is a senior editor with the People's Daily, and currently a senior fellow with the Chongyang Institute for Financial Studies at Renmin University of China. [email protected] Follow him on Twitter @dinggangchina 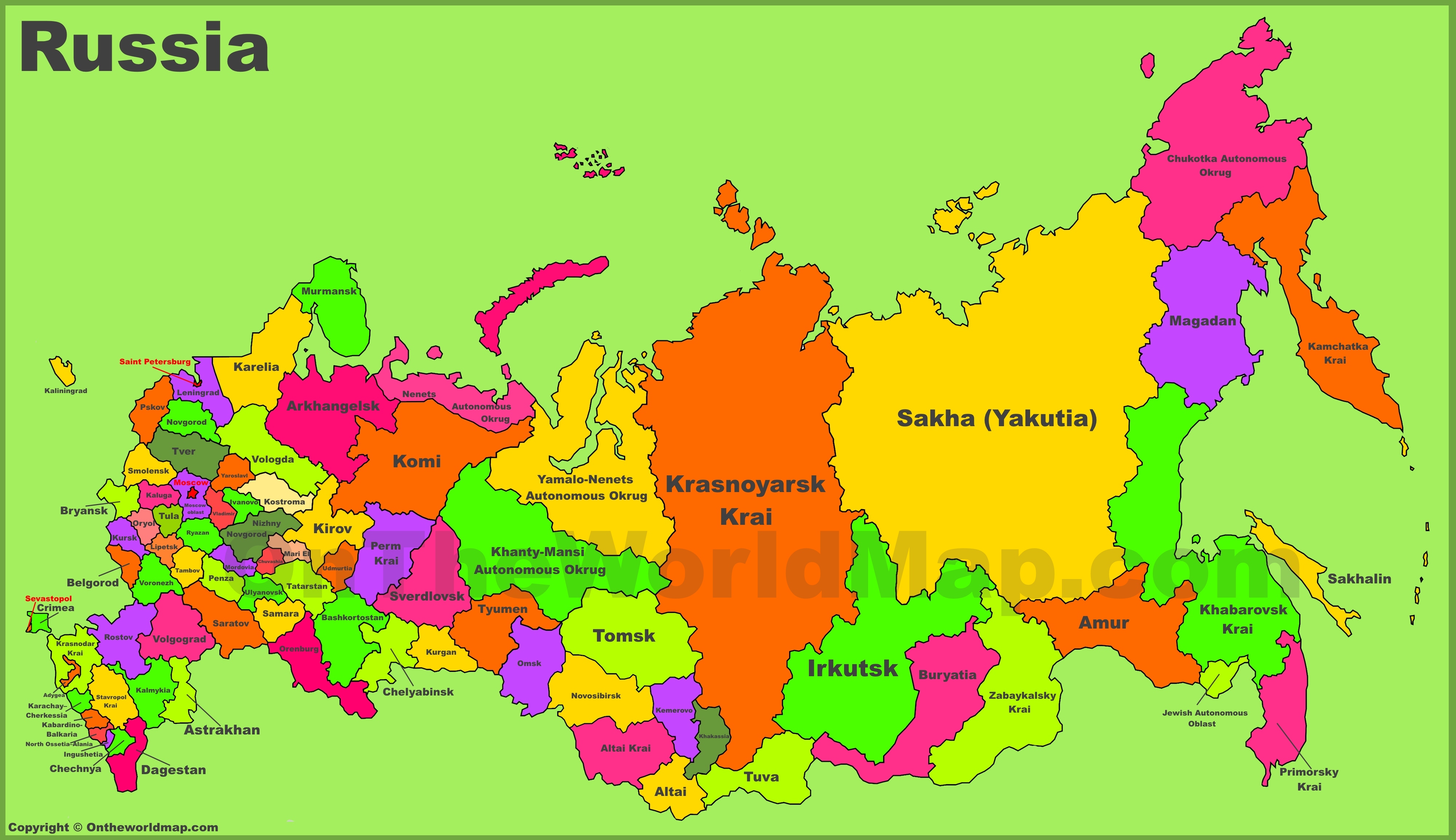