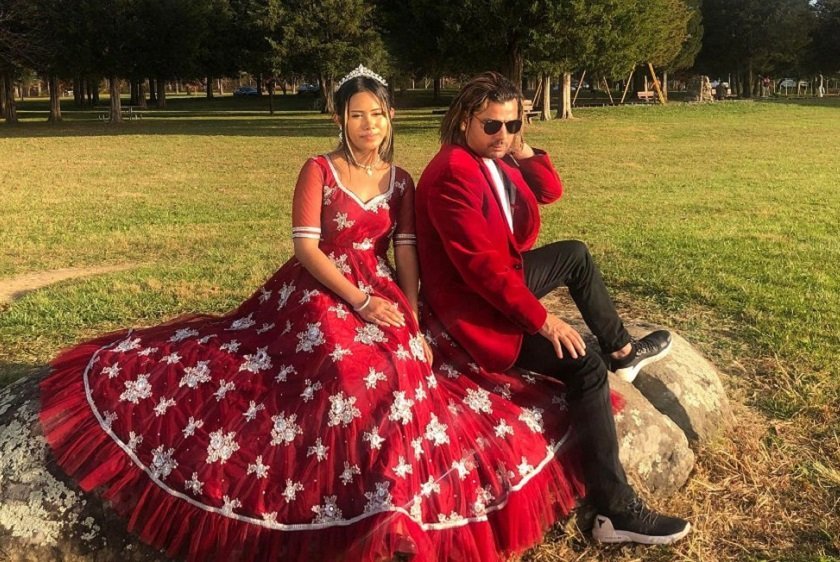 KATHMANDU, Jan. 23: A new song 'Kehi Samjhana' has been released with the voice of famous singer Kiran Gajmer and lyrics of Bikash Ghale Gurung. Gajmer is the winner of the 'Voice of Nepal' season three. After winning the title, he is very busy with programs in the country and abroad. Bikash is the president of Inas Pennsylvania State Committee for America.
Famous composer Santosh Shrestha composed the music for the song along with Devendra Newa. The video of the song is also very attractive. In the video, which tells the story of separation between family members and friends during the ups and downs of life, the message is that if you maintain positive thinking and love even in separation, you can be reunited.
Dipesh Dhakal and Regina Subba are modeling in the video. Dipesh is a model who has also modeled in Ramkrishna Dhakal's songs 'Ma Haraye' and 'Kali', while Regina is a 'Mero Dance Cup Season 4' top 10 contestant. She made her acting debut with this video.
The cinematographer of the video, which was shot in America, is Bishal Dhungana, while the direction and editing are done by lyricist Bikash Ghale Gurung himself. Bikash is a multi-talented person, who is a writer and director of tribal films, and also a famous dance director. In addition to being active in various fields of art, Bikash is also an international Taekwondo player, coach, and referee.