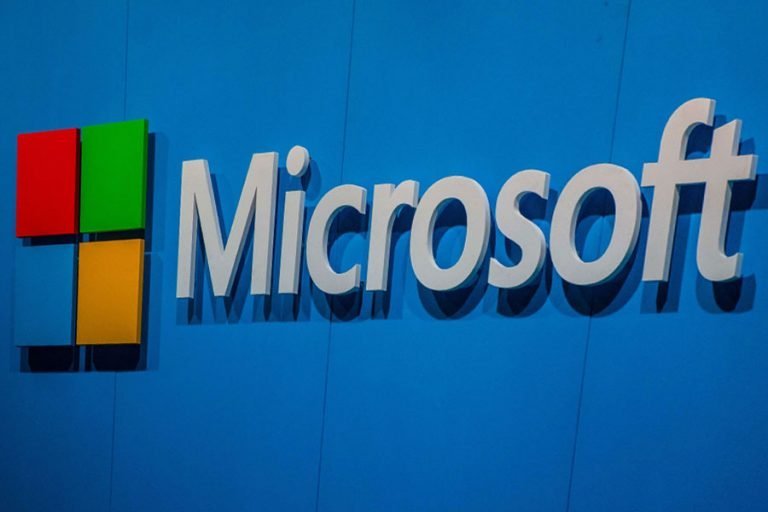 KATHMANDU, Jan. 19: The technology company Microsoft is going to cut 10,000 employees at once. The company cut a large number of employees at once citing the recession in the global economy, including the US.
This decision will directly affect 5% of Microsoft's worldwide employees. Similarly, the company's business will be affected by 1.2 billion US dollars.
Satya Nadella, Chief Executive Officer of Microsoft, said that even though many people have increased spending on technology during the Coronavirus, they are currently trying to cut the spending. For this reason, when the business of the company has declined, 10,000 employees will lose their jobs.
However, Nadel said, Microsoft will hire new employees according to the market needs. According to him, there is currently a recession in many areas and the widespread use of AI has also increased in the field of technology.
According to the Financial Times, Microsoft has been investing billions of dollars in the field of artificial intelligence. Microsoft is one of the many investors of Chat GPT created by Open AI.