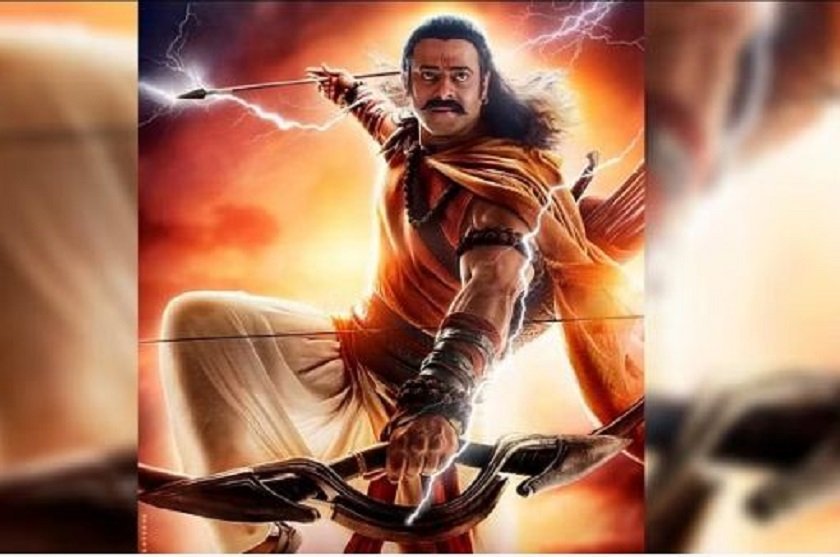 MUMBAI, Jan. 18: The much-awaited movie 'Adipurush', starring Actor Prabhas, is going to release on 16th June. Director Om Raut announced the release date of the film through social media, Instagram. The new poster released by director Raut also mentioned that only 150 days are left for the release of the film. Apart from Prabhas, the film also stars Kriti Sanon, Saif Ali Khan and Sunny Singh.
'Adipurush' is said to be the most expensive film of Bollywood so far. The film was made on a budget of around 500 crores. Some reports have claimed that 'Adipurush' will be released in IMAX 3D.
-Amar Ujyala