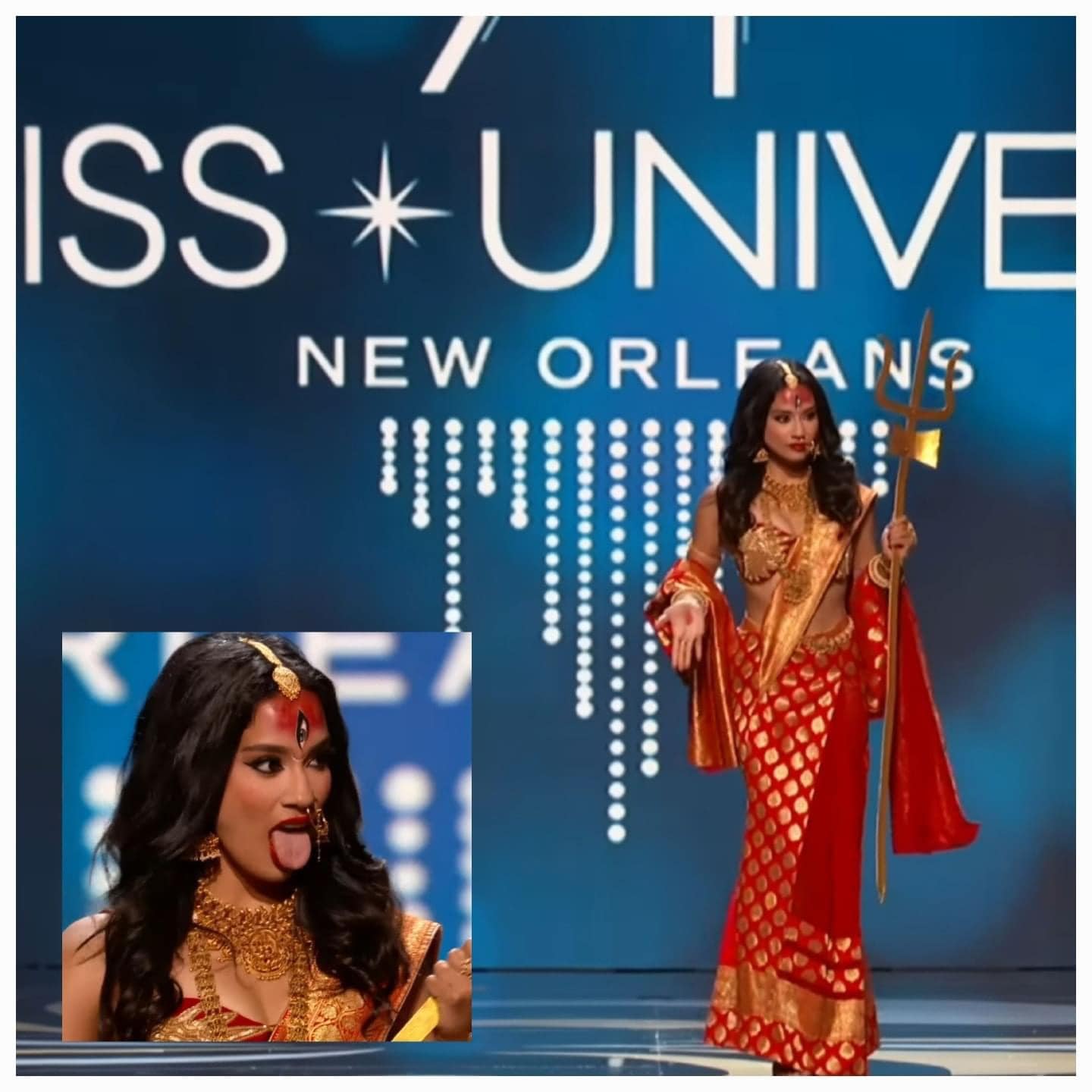 KATHMANDU, Jan, 13: Sophia Bhujel, who is representing Nepal in the Miss Universe pageant held in New Orleans, USA, was seen in the avatar of 'Goddess'. 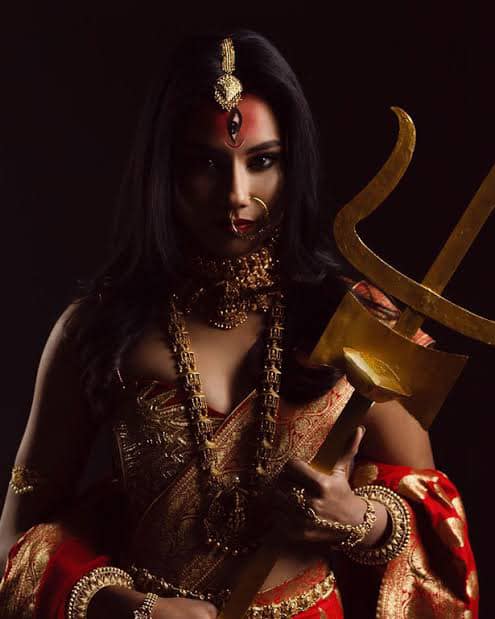 In the 71st edition of Miss Universe, Sophia, who participated in the competition with the crown of 'Miss Universe Nepal 2022', was seen holding the trident in the 'National Costume Competition round and appeared on the stage in the looks of a goddess. This is her first performance. Prerana Shah prepared the concept of the presentation that conveys the message that women should be taken as sources of inspiration. 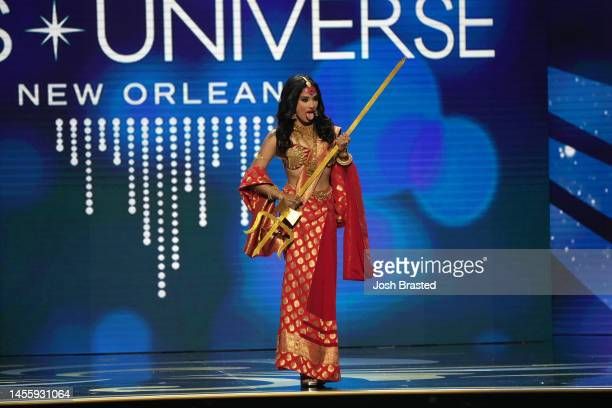 Contestants from 80 countries presented their national costumes on the first day of the competition. This year's Miss Universe competition started on Thursday. The final competition will be held on Saturday, January 14. 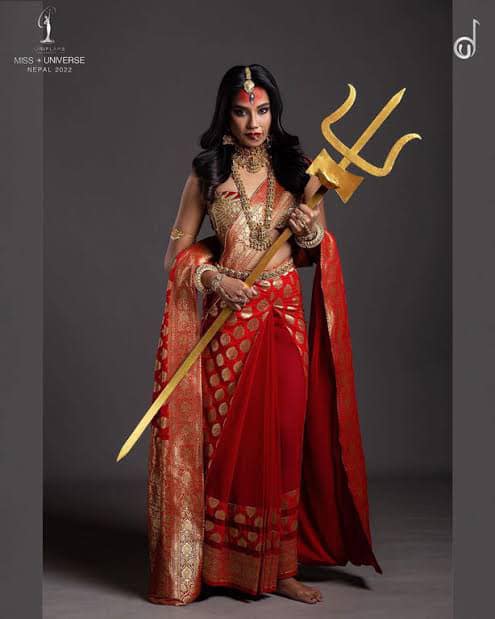