Famous and a trending Bollywood music producer, DJ Harshit Shah is a known face in the electronic dance music  (EDM) and Bollywood dance music (BDM) circuit.  Having started his career more than two decades back, this talented DJ, from India, took the music scene by storm within a short period of time. Besides clubbing, he has produced music for Bollywood movies and Bollywood music labels .Radhe Radhe from the movie Dream Girl was his biggest breakthrough and has given chart toppers like “Ek Hasina Thi- Remix” & “Roop Tera Mastana-Remix” for SAREGAMA music.

When and how did you get into music?

I was 7 or 8 years old when my mother enrolled me into a harmonium class.

Initially I wasn’t too keen on learning it but then slowly the vibes of music started catching up to me. Then there was no looking back. Right from singing in school competitions to playing keyboards, I was trying to get deeper into the subject. Then 2003 Times music war of djs happened in Kolkata where I just thought i'll participate after reaching the venue. Using my friends Cds I just did a small set and I got selected for the finals. I ended up being the 2nd runners up after which there was no looking back.

Why did you choose Bollywood music?

Basically my influences as a musician were backstreet boys, boyzone, pink Floyd because that’s what was in the thing then. But when I started listening to 90s Bollywood is when I realized that’s what connects more to me and I can do justice to it when i'm producing or playing Bollywood music.

Tell us more about your upcoming projects.

As I have signed an NDA ( non disclosure agreement) I cannot reveal more of what is about to come, but yeah i’m producing a massive sufi track and it definitely has chartbusters written on it. Other than that i’m producing some mixes for SAREGAMA and White Hill music label. I’m even working on an original tech house track which again has Indian vibes to it and currently we are looking to shoot the video for which we are venturing to different venues & cities for shooting it.

Any words for upcoming DJs and Music Producers?

Just believe in what you do and do it with passion. Don’t give up just cause a section of people tell you that it's not going to get you anywhere. This industry is huge and it has a place for everyone. As long as you have the fire in you, you will definitely make a name and recognition.

Any plans for Nepal?

Yes , definitely. I really want to shoot a music video there. I have a very deep attachment with Nepal. I have done a lots of gigs there in the last 15 years. Not many are aware but I was the DJ to open for Bryan Adams concert in Kathmandu. As of now I'm working on a tour date for events and a video shoot which will happen soon. 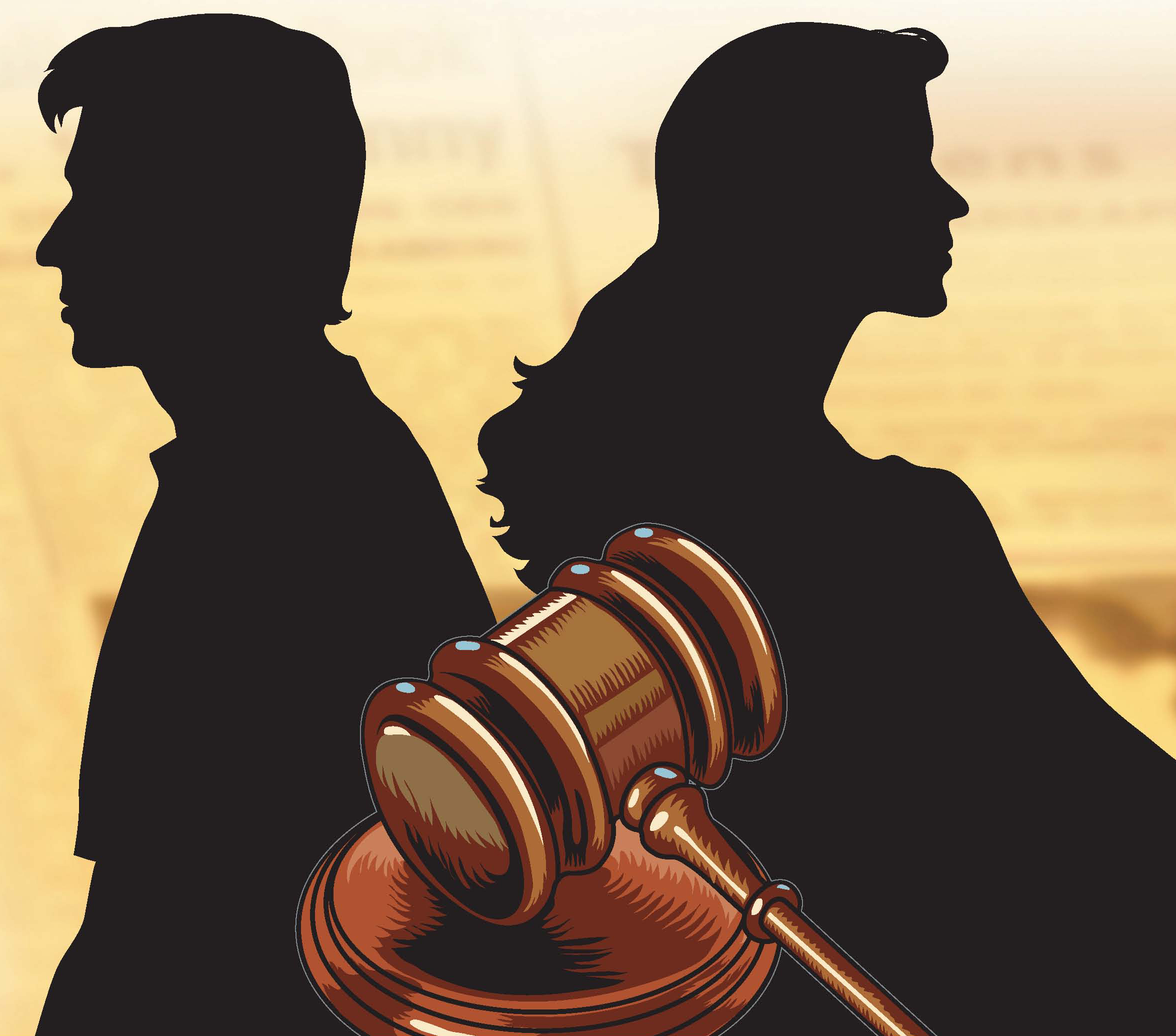 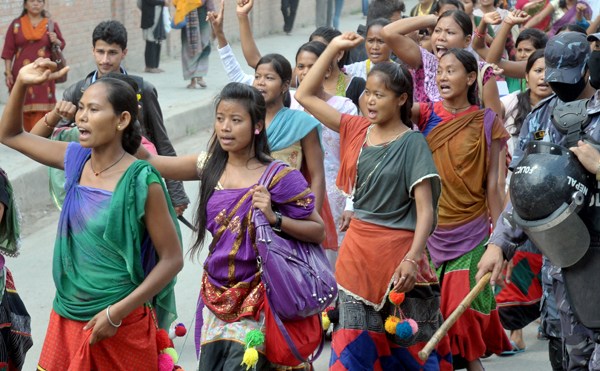