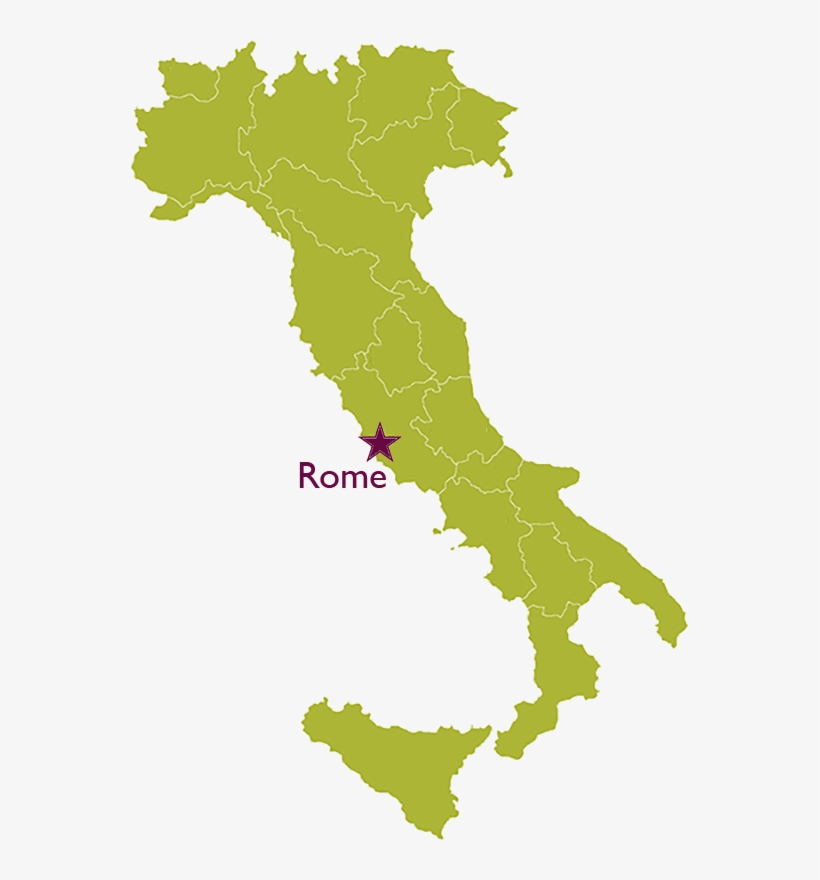 Italy's parliament starts voting Monday for a new president -- a process that could take several days and, with Prime Minister Mario Draghi tipped for the job, risks destabilising the government.

The president is elected for a seven-year term by an electoral college that this year includes 1,008 people.

In the first three rounds of voting, the winner must secure at least a two-thirds majority (672 votes). From the fourth round, an absolute majority (505) is enough.

Ballots are cast in secret and in person in the debating hall of the lower Chamber of Deputies.

The president is head of state and upholds the constitution of Italy, which became a republic following a referendum after World War II.

Key roles include naming the prime minister and, on the latter's advice, government ministers.

The president has the power to dissolve parliament, in consultation with the speakers, and ask it to reconsider legislation.

Arbitrating in this way becomes crucial in times of political crisis -- it was outgoing President Sergio Mattarella who brought in Draghi as premier in February 2021.

The president also appoints one third of members of the constitutional court and has the right to pardon.

Under the constitution, anyone with Italian citizenship who is 50 or older is eligible, and there is no formal candidate list.

Draghi -- a career economist with no political affiliation -- appeared to hint at his availability in December, calling himself a "grandfather at the service of the institutions".

Former premier Silvio Berlusconi, the 85-year-old leader of the right-wing Forza Italia party, has been campaigning behind the scenes.

Many are hoping for Italy's first female president. Current and former justice ministers, Marta Cartabia, 58, and Paola Severino, 73, respectively, are both tipped for the job, as is Senate speaker Elisabetta Casellati, 66.

The secret nature of the ballot has thrown up some surprises in the election of 12 presidents since 1948 -- only one of whom, Giorgio Napolitano (2006-2015), was elected for a second term.

The role does not traditionally go to a party leader, but someone viewed as above the political fray.

However, the favourite going into the race often comes away empty-handed.

In 2013, former premier Romano Prodi was nominated by the centre-left Democratic Party but was betrayed by some of his supporters and Napolitano won.

The president's formal residence is the Quirinale palace, once home to the popes and kings of Italy.

Perched on the hill of the same name, the sprawling 110,500-square-metre building is one of the largest presidential palaces, surpassed only by Turkey's.

Construction began in 1573 for the summer residence of the popes. It became their base as secular rulers, as opposed to the Vatican, which was their seat of spiritual power.

Around 30 popes resided there, from Gregory XIII to Pius IX.

Under French rule, Napoleon ordered renovations to make it his Roman residence, but never set foot there.

The Italian royals lived there from 1870 until the declaration of the republic in 1946, when it became the residence of the head of state.