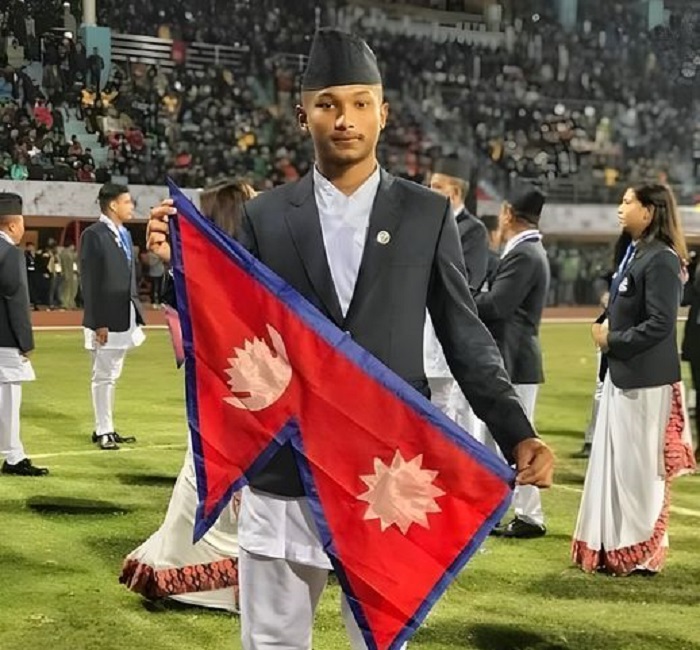 KATHMANDU, Jan 13: Prince Dahal of Nepal has made history in badminton by climbing to a top ranking in the world's junior badminton.

The 19-year-old Dahal ascended to the top position for the first time as per the ranking of men’s juniors announced by the Badminton World Federation.

He has secured 10,500 points to clinch the top position in junior badminton. This is the biggest success Nepali badminton has ever gained at the international level.

According to the ranking results announced by the Federation, the second top is Justin Whoha of Malaysia. He gained 9,590 points.

Dahal has been playing badminton since he was five. Earlier, he had secured the 32nd position in the world ranking for the first time in 2019. In the 2020 global ranking, he ascended to the 10th position. Later, he climbed to the seventh position in 2019 and third position in 2021.

The World Badminton Federation announces the ranking of senior and junior badminton players every week.

Prince is now studying in grade 11 in Lagankhel, Kathmandu. Likewise, Nepal’s women player Rasila Maharjan has reached 19th position in the ranking published by the Federation towards the women's junior category.