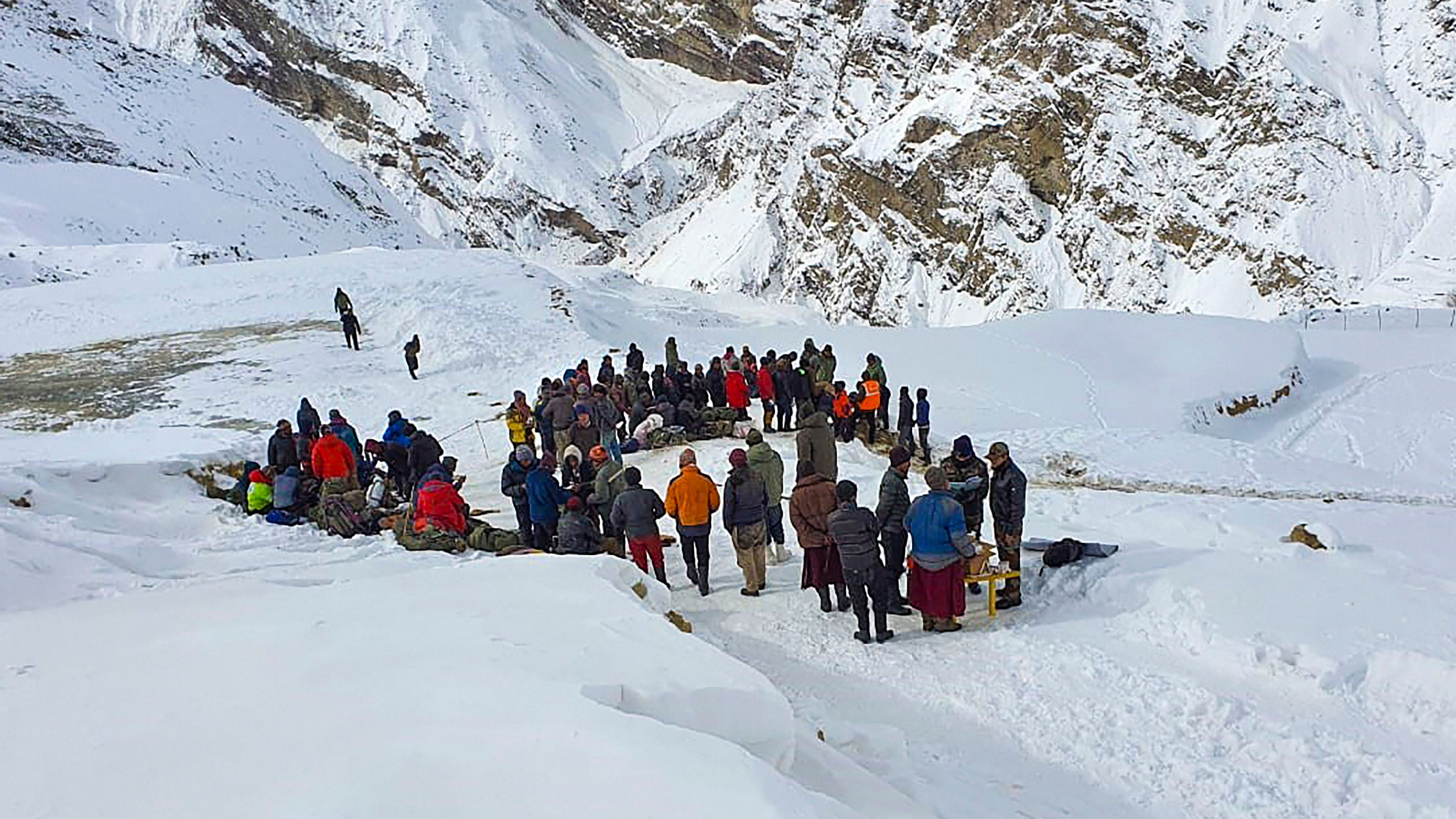 At least 12 trekkers from two different teams were killed after being caught in snow between Himachal Pradesh and Uttarakhand, officials said Saturday.

Rescue teams have retrieved the bodies and intensified the search for missing ones.

"As per information received on Thursday about missing tourists, two bodies were retrieved from the Himachal Pradesh side and five bodies and two injured were recovered from the Uttarakhand side," an official at Himachal Pradesh's emergency operation center said. "Two persons from the group are still missing."

Meanwhile, officials at Uttarakhand State Disaster Management Authority said they have recovered five bodies of the trekkers from another group that went missing in the upper reaches.

The deceased have been identified as Indian nationals.

The two teams of trekkers including porters and guides had gone missing earlier this week at an altitude of 17,000 feet (about 5,182 meters) after being caught in a heavy snowfall and inclement weather at one of the most treacherous passes connecting the Kinnaur district in Himachal Pradesh with Harsil in Uttarakhand.

Authorities have pressed the Indian Air Force to carry out searches for the missing trekkers.

Uttarakhand Police Chief Ashok Kumar was quoted by local media saying both the teams had 11 members and so far they have recovered 12 bodies.