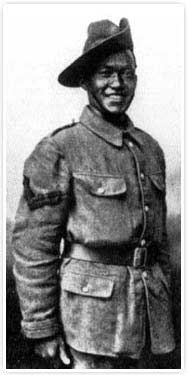 LONDON, September 26: A statue of Kulbir Thapamagar, the first Gurkha soldier to receive the Victoria Cross 9VC in the British Army, has been unveiled. The statue, unveiled at the Princess Garden in Aldershot, was unveiled on Saturday after carrying out pooja or worshiping as per Buddhist and Hindu traditions.

On the occasion, a minute's silence was observed in memory of the deceased army personnel.

The statue was made by collecting donations from Nepalis and foreigners under the leadership of Greater Rasmore Naples Community. The project was launched in February 2019 with the permission of the Rasmore Borough Council, but was delayed for some time by the COVID-19 pandemic. Project Officer Gary Ghalek said it cost more than 170,000 pounds to build the statue.

The council has rented the land for 99 years at a cost of one pound a year, and the council will also maintain the statue and its premises. The statue unveiled in Aldershot is a testament to Nepalis good relations with the local community, said Wellington Councilor Jeev Belbase. 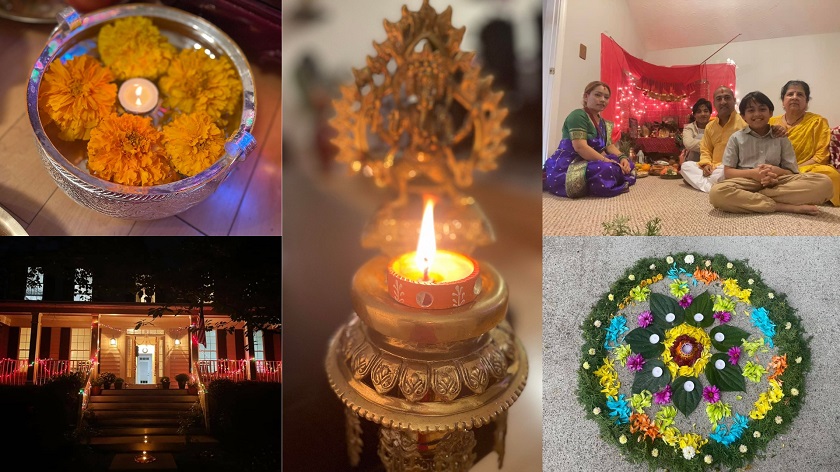 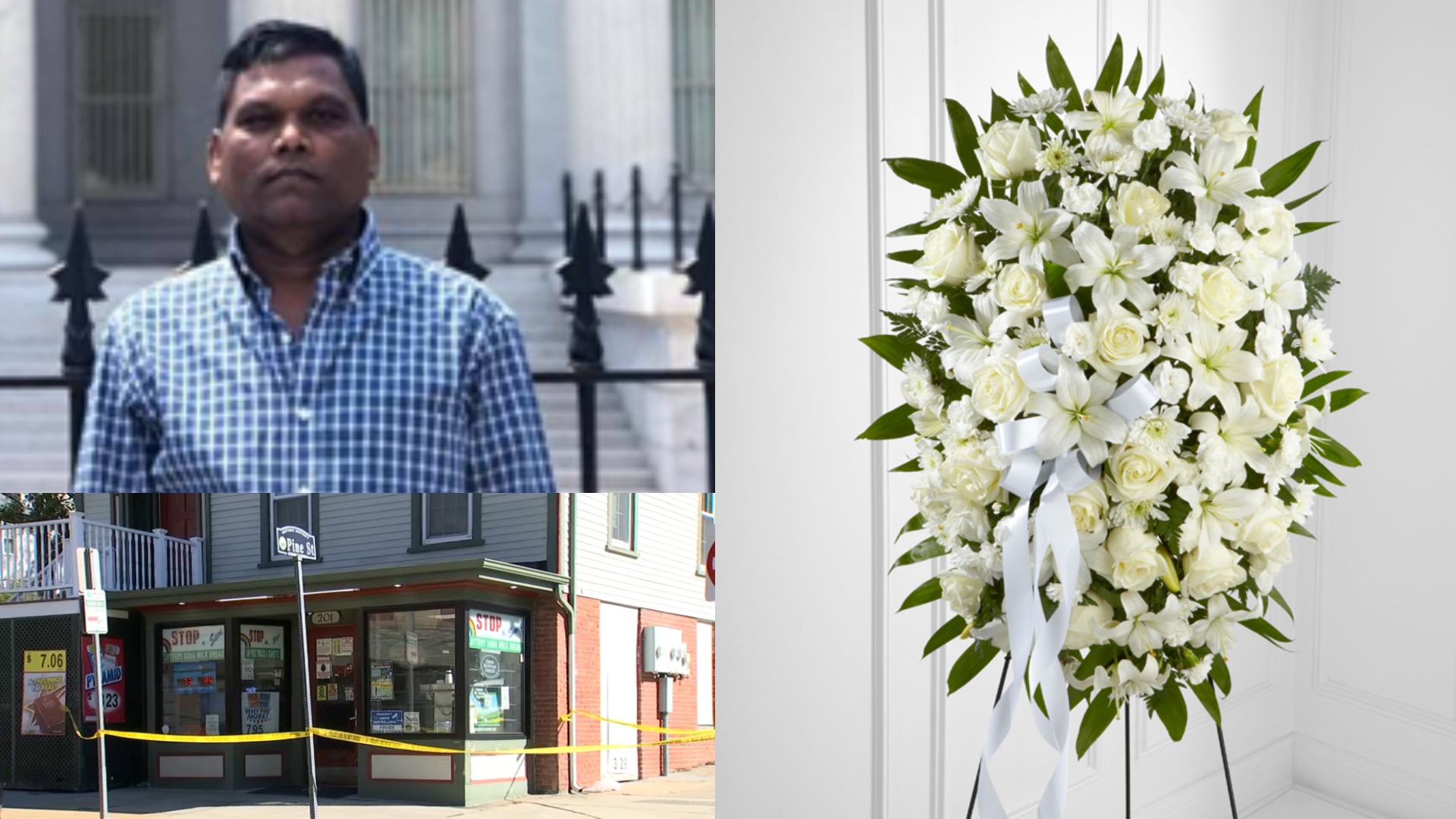 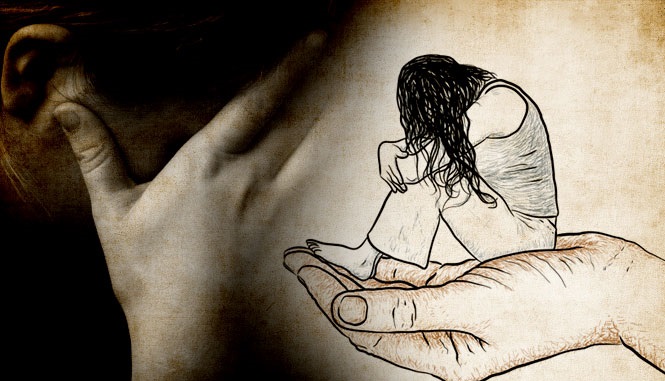 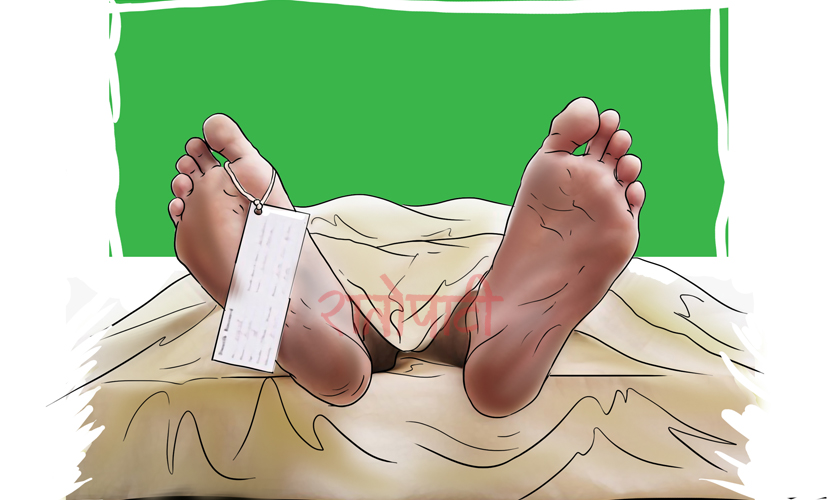 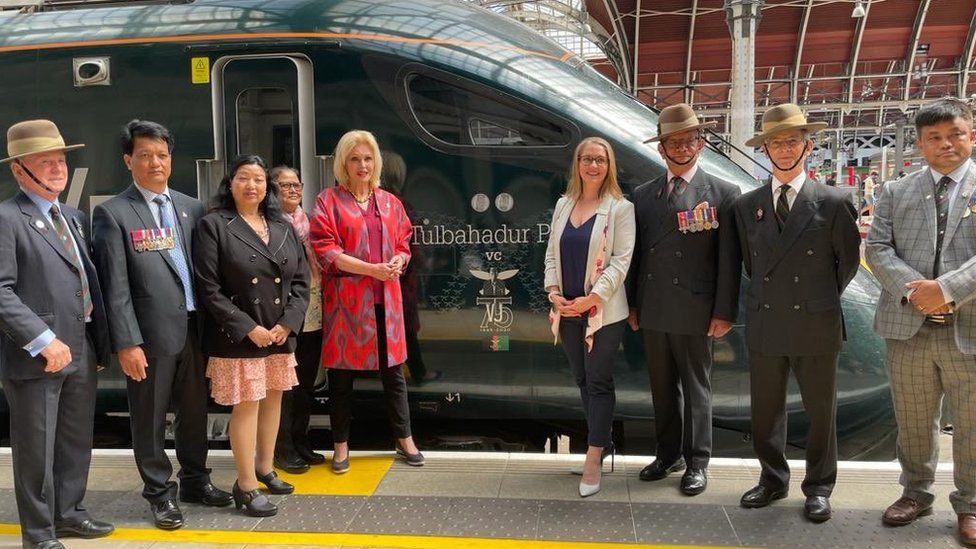