A meeting of the leaders of the ruling alliance decided to give the Sher Bahadur Deuba-led Cabinet a full shape.

According the fresh deal, the 61 member-strong Nepali Congress will get eight ministries including PM Deuba. While the CPN (Maoist Center) and Janata Samajbadi Party (JSP) will get seven ministries each, the Madhav Nepal faction of the CPN-UML, however, will not join the government immediately.

The leaders, during their ‘secret’ meeting on Thursday, decided to provide a maximum of opportunities to the Nepal faction in the course of political appointments in various constitutional and government bodies.

According to a JSP leader, the Cabinet will also have three more ministers of state. 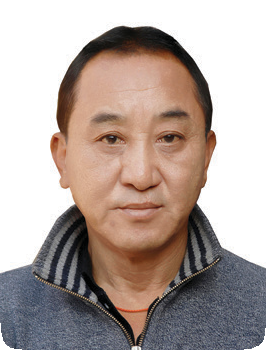 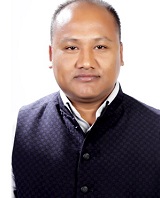 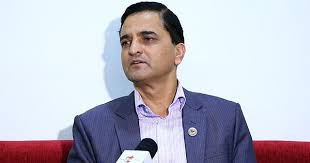 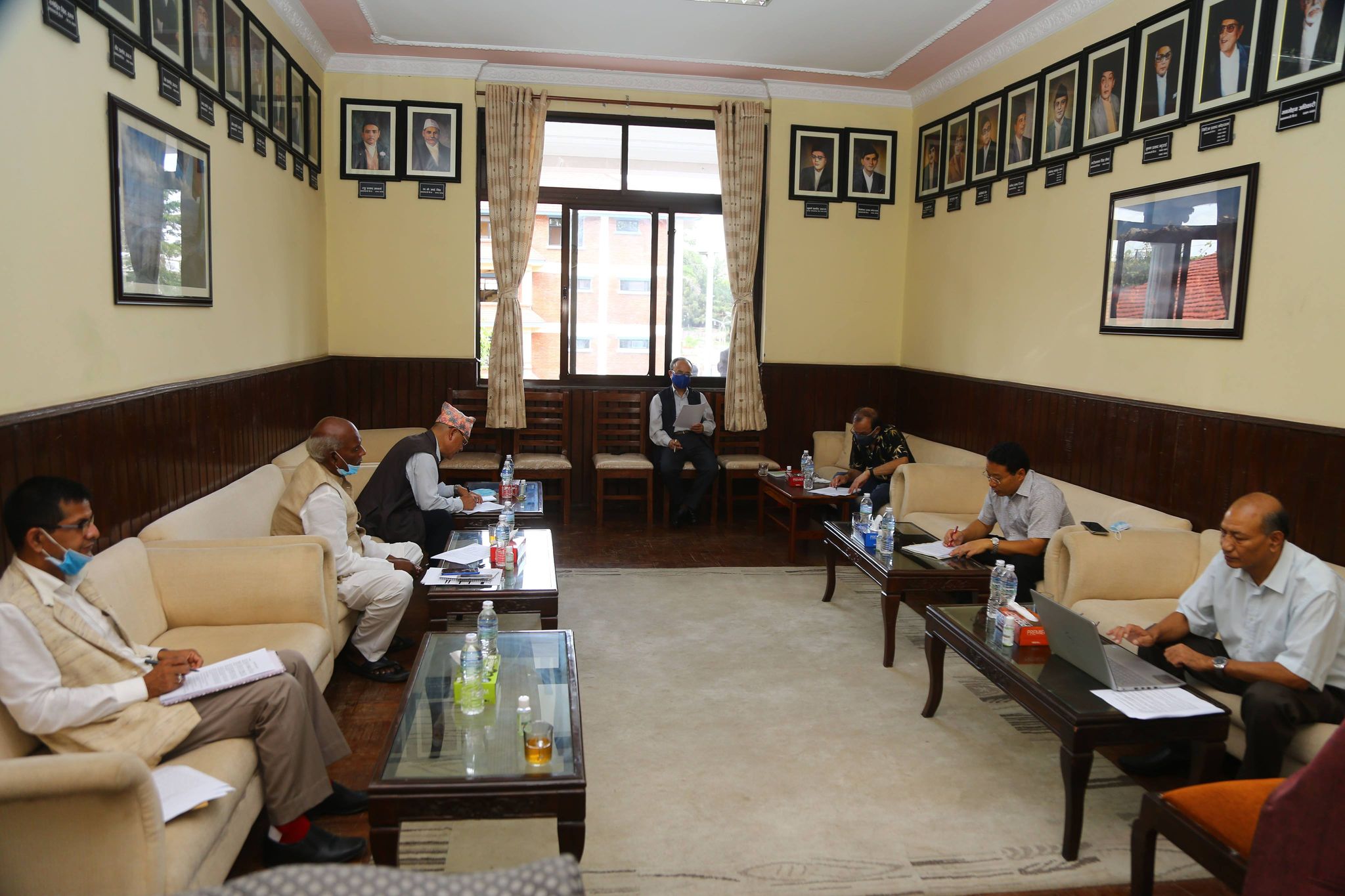