MAKWANPUR, July 22: With the collapse of the CPN-UML-led federal government, moves are being made to change the Bagmati Provincial Government as well.

An alliance of Nepali Congress (NC), CPN (Maoist Center), the UML's Khanal-Nepal faction has taken the initiative to displace the government led by Chief Minister Dormani Poudel in a similar fashion in the center.

CPN-UML has an absolute majority government in Bagmati. However, if the Khanal-Nepal faction of the party does not support it, the government falls short of majority.

Considering the possibility of collapse of the government in the midst of escalating intraparty rift within the UML, the Bagmati Province Government is preparing to appoint some dissident MPs as ministers by increasing the number of ministries for its ‘stability’.

According to Deepak Niraula, chief whip of the CPN-UML in the Bagmati Provincial Assembly, the government is ready to exercise all the powers  within its jurisdiction to keep the UML-led government intact.

According to him, they are making necessary preparations to add new ministries and review the ministerial portfolios along with Cabinet expansion.

Niraula shared that the Bagmati Government can form a maximum of 22 ministries. “Therefore, we are adding four more ministries to the existing seven.”

Former Minister for Industry, Tourism, Forest and Environment Arun Nepal said that no discussion was held on immediate change of government as the Khanal-Nepal group has been working for the unity of the CPN-UML in Bagmati Province.

“We have formed a task force to ensure unity in the party at the province level,” said he, adding that they would make necessary decisions and take further steps once the task force concludes its task. 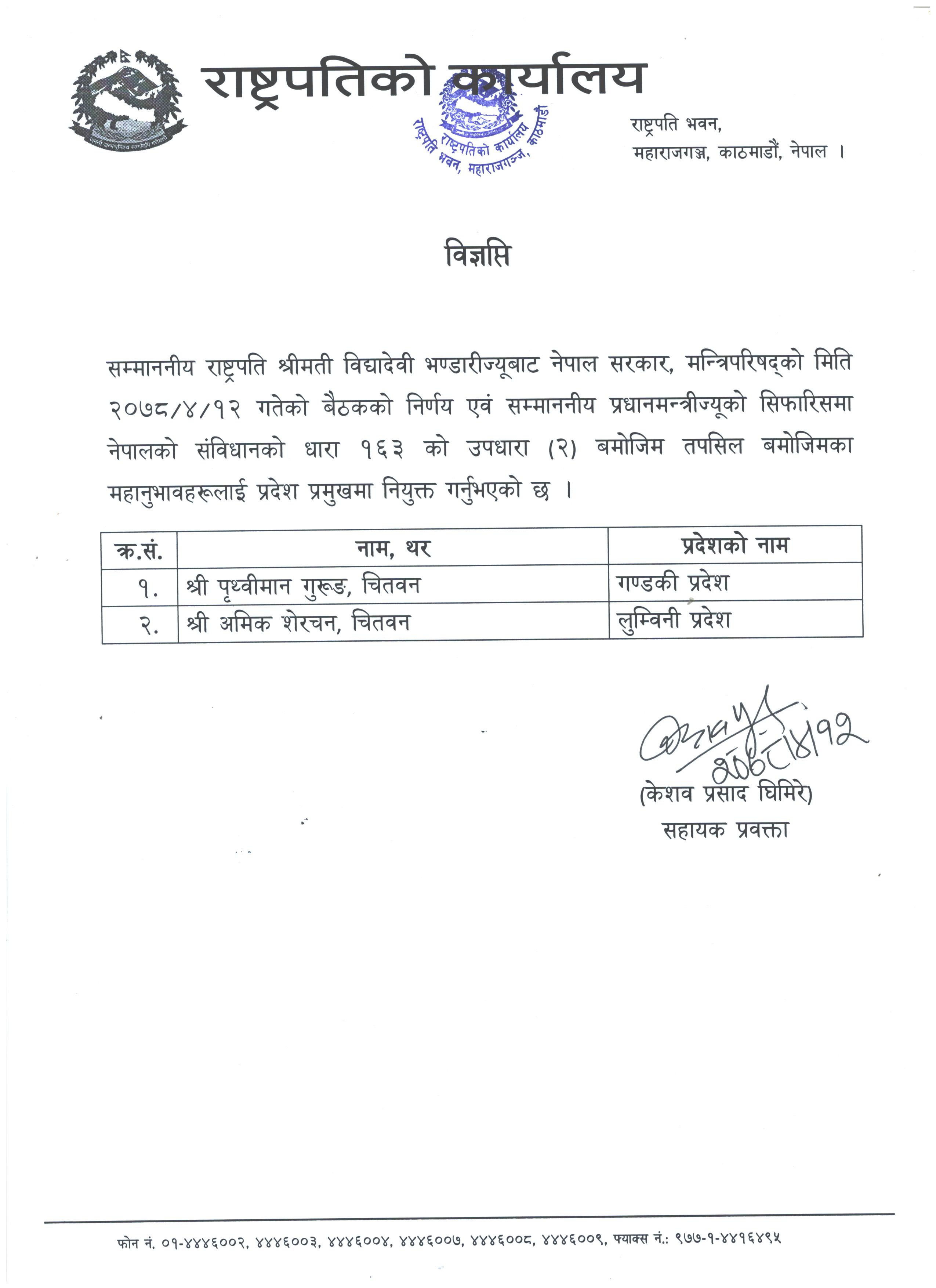 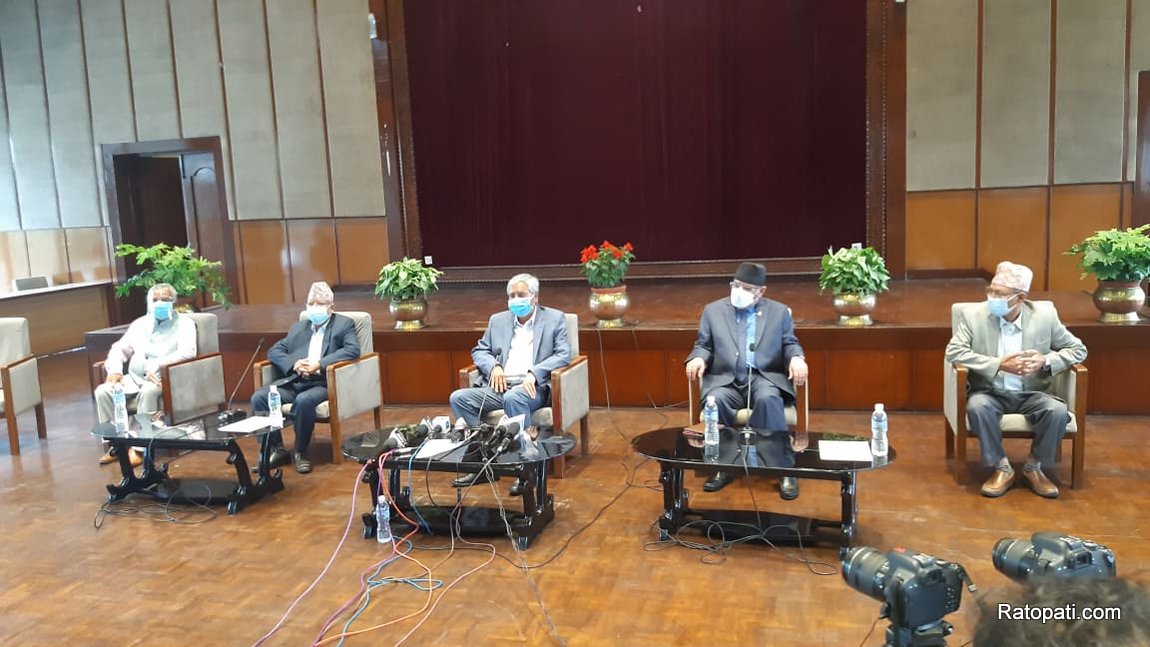 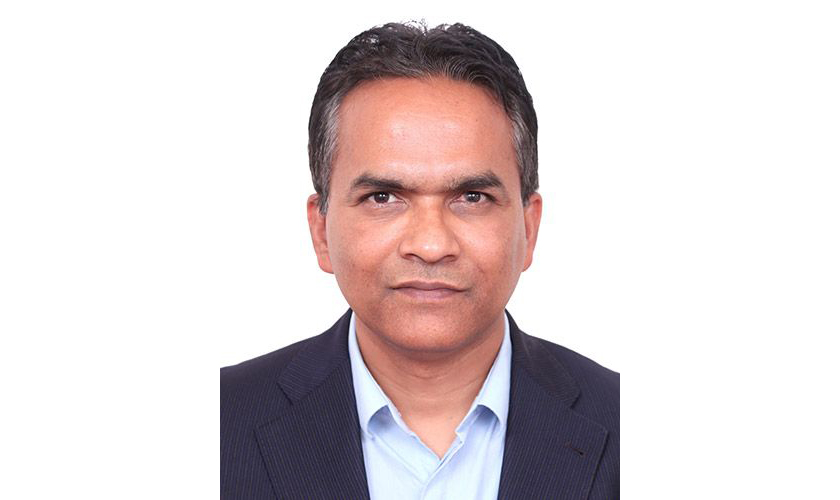 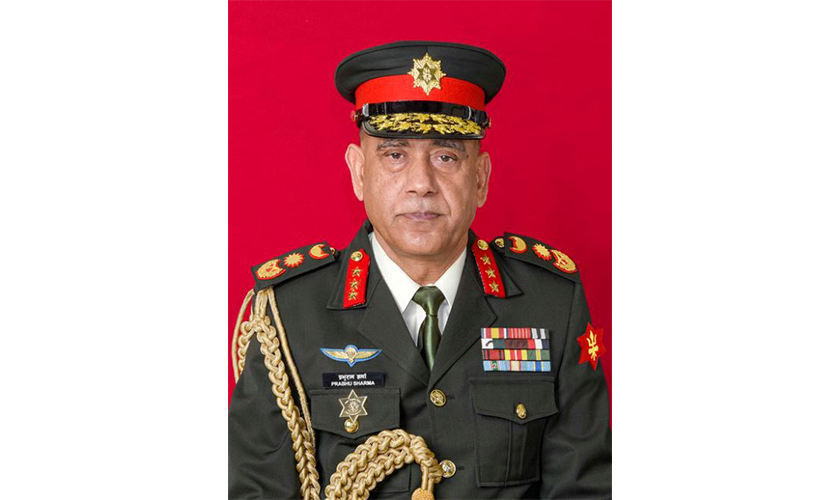