Tug-of-War to be expanded nationwide as a sport 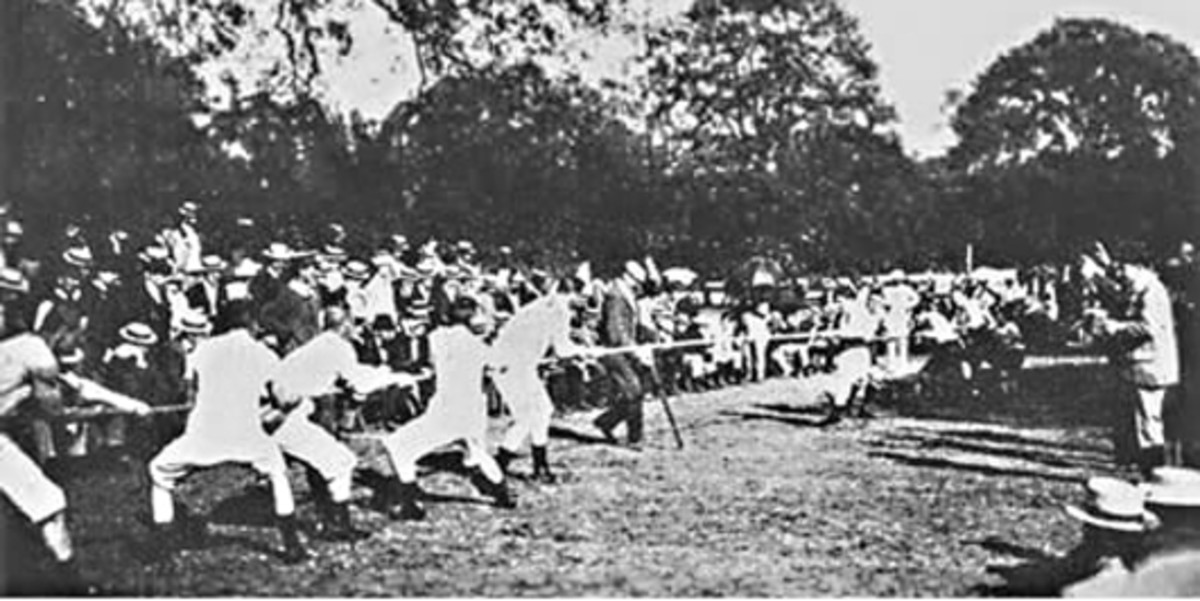 BHAKTAPUR, July 13: Tug-of-War, the ancient game which is played enthusiastically by people of all ages and genders is to be expanded nationwide as a sport.

Nepal Tug-of-War Association is to expand the game nationwide in order to preserve the game, which is under the shadow in recent period. In this game two teams pull at opposite ends of a rope until one drags the other over a central line to win it.

Chairperson Shakya said that the game would be expanded at the school-level. Central Chairperson of the Nepal Tug-of-War Association, Bhawani Poudel, shared about Association’s future plan, action plan  and programmes conducted in past.