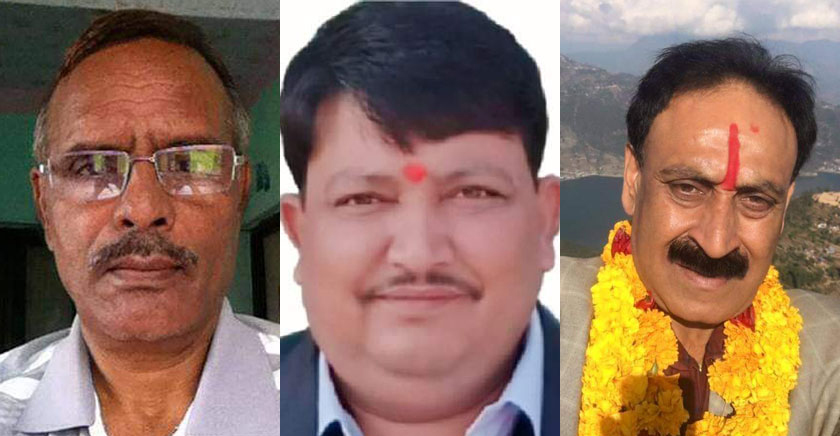 Earlier, the ruling Janata Samajwadi Party Nepal (Upendra Yadav faction), the NC and the CPN (Maoist Centre) reached an agreement on huffling the government in Province no 2.

All of them belonged to the Thakur-Mahato faction of the Janata Samajbadi Party (JSP).