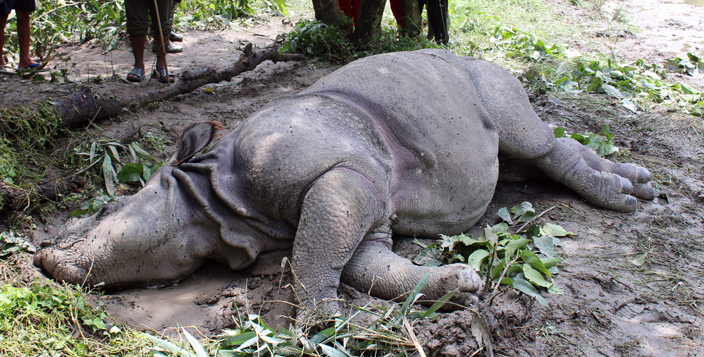 Altogether 30 Rhinos have died in Chitwan National Park and adjoining area in the nine months of the current fiscal year. Of them, 26 died of natural causes while four were killed by poachers.

Lately, a Rhino was found dead on April 14, according to information officer of the Park, Lokendra Adhikari. Last fiscal year, 26 Rhinos had died, which is likely to increase this year with three more months left.

Meanwhile, the park management has set up a committee to look into the reasons behind the death of Rhinos. Many Rhinos have also died due to fighting among themselves, getting trapped after falling in damp surface and attack by tigers.

Dense population of Rhinos in the western region of the park is also believed to be a reason behind the rising death of the endangered animal due to unnatural causes. Complete data from the recent census will verify if there is a need for relocation of the Rhinos, said chief protection officer of the park, Ananath Baral.

Poaching was nil last year, but increased this year. The park management is also working to check poaching of Rhinos, with few poachers arrested.

The census held this year showed 694 Rhinos living in the park, an increasing from 605 in the previous census in 2015. 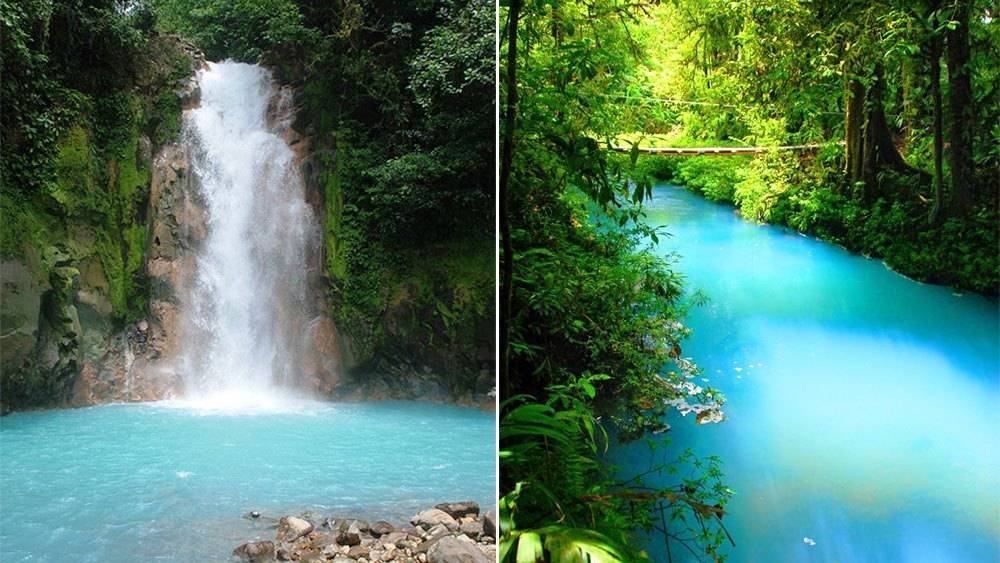 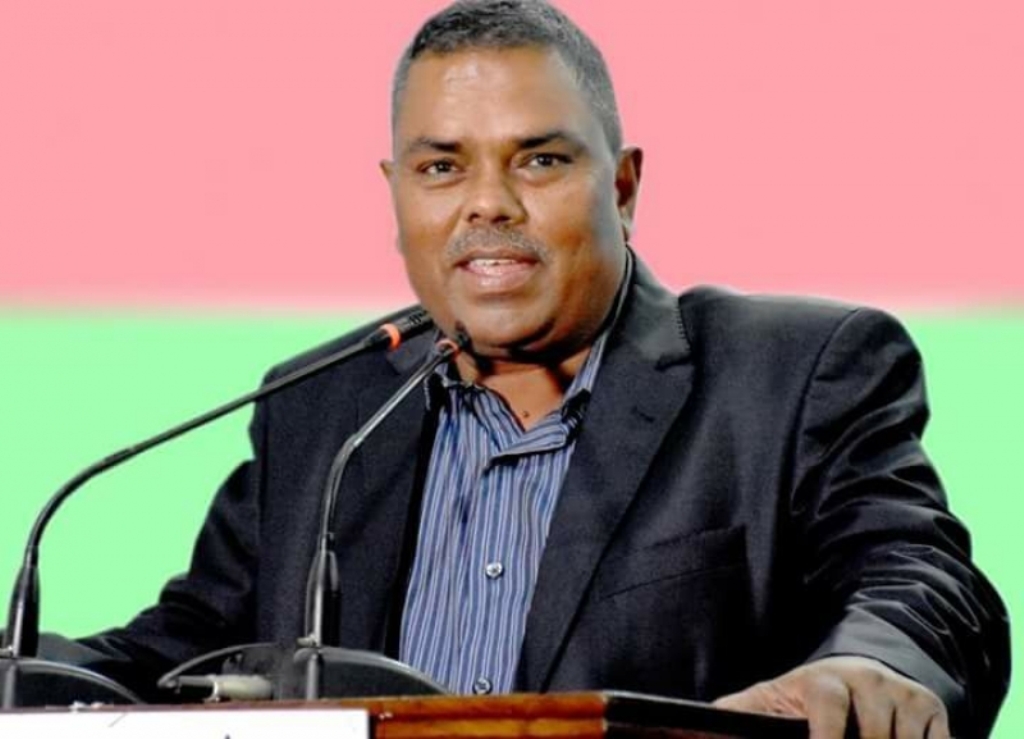 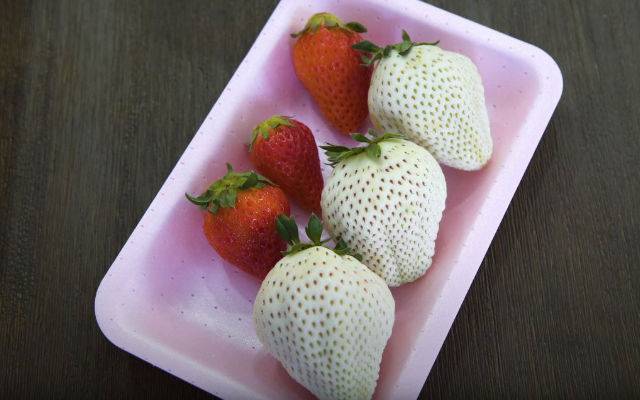 White Jewel – The Japanese White Strawberries Worth Their Weight in Gold 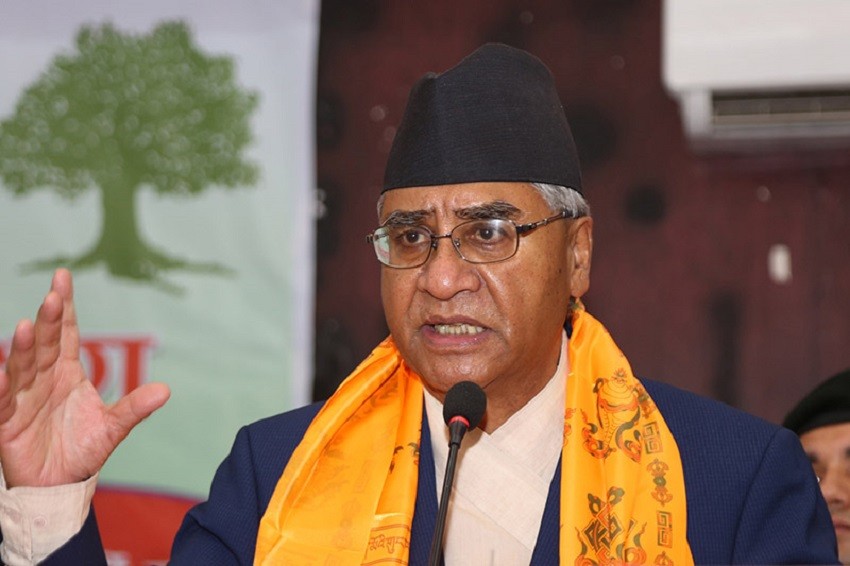 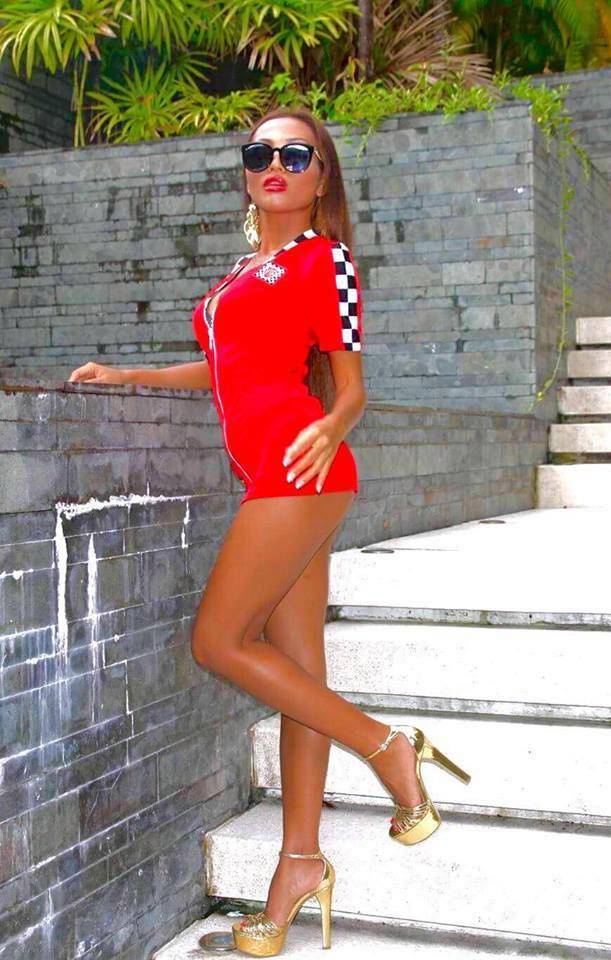 Thai Woman Who Has Dated 5,000 Men Launches Online Course on How to Seduce Rich Foreigners