First it was Toblerone that shrank, followed by packets of Maltesers. But has the maker of the Walnut Whip gone too far in removing the famous nuts from a new version of the chocolate?

Nestle is launching three new varieties of the Walnut Whip - its oldest chocolate brand - without a nut on their peak.

The new Whips (without the Walnut prefix) will not replace the traditional walnut-topped version, which will still be available in a single pack year round - and a multi-pack at Christmas too.

"Walnut Whip remains on sale alongside our new vanilla, caramel and mint versions," a Nestle spokeswoman confirmed to the BBC.

"This means there is something for consumers wanting to try something new, as well as for long-standing fans of our century-old walnut product."

The new flavours reflected Nestle's desire "to extend the Whip range", she said.

However, importer Helen Graham said that strong global demand for walnuts, together with a poor crop in Chile last year and the falling value of the pound has led to a rise in prices of about a fifth.

She told the Guardian: "There was a shortage of crop and then there is the additional factor of exchange rates and rising transport costs as well."

The new products are being sold in packs of three with the walnut version remaining in its single packs.

The spokeswoman said: "As the original version, with a long history, Walnut Whips are being sold slightly differently, in the same way as they traditionally have been for more than a century.

"They will continue to be sold as a single treat as they have been ever since their launch in 1910. They will also be sold in larger six packs at Christmas, when consumers want to be able to purchase them in larger quantities."

The news has provoked a mixed reaction on social media with some Twitter users unhappy that their favourite treat has been changed, but others very pleased because they said they always removed the nut anyway. 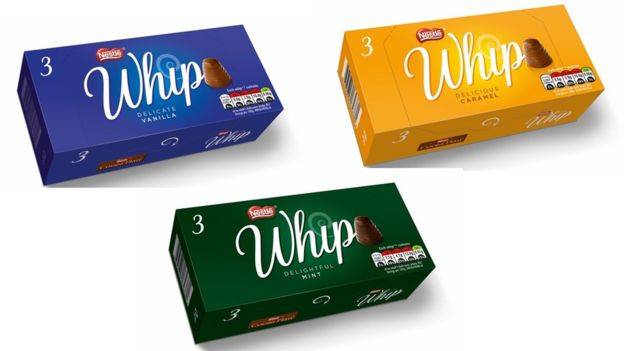 The Walnut Whip was launched in 1910 by Duncan's of Edinburgh.

In the past, Nestle has claimed that one is eaten every two seconds in the UK.

The chocolate was in the news in 2007 when Ken Livingstone, then Mayor of London, said people living in the capital would not pay more than 38p a week for the 2012 Olympics - the treat's cost at the time.

"To get the Games for the price of a Walnut Whip a week is a bargain," he said.

There was controversy last November when the spaces between the triangular chunks on a bar of Toblerone were made bigger.

Its US maker, Mondelez, said it had made the decision to do that rather than raise the price "to keep the product affordable for our customers".

Later in the month, a food retail expert spotted that the weight of a packet of Maltesers had shrunk from 121g to 103g.

Manufacturers Mars said it wanted to ensure its customers could obtain its chocolate brands "at the best value for money". 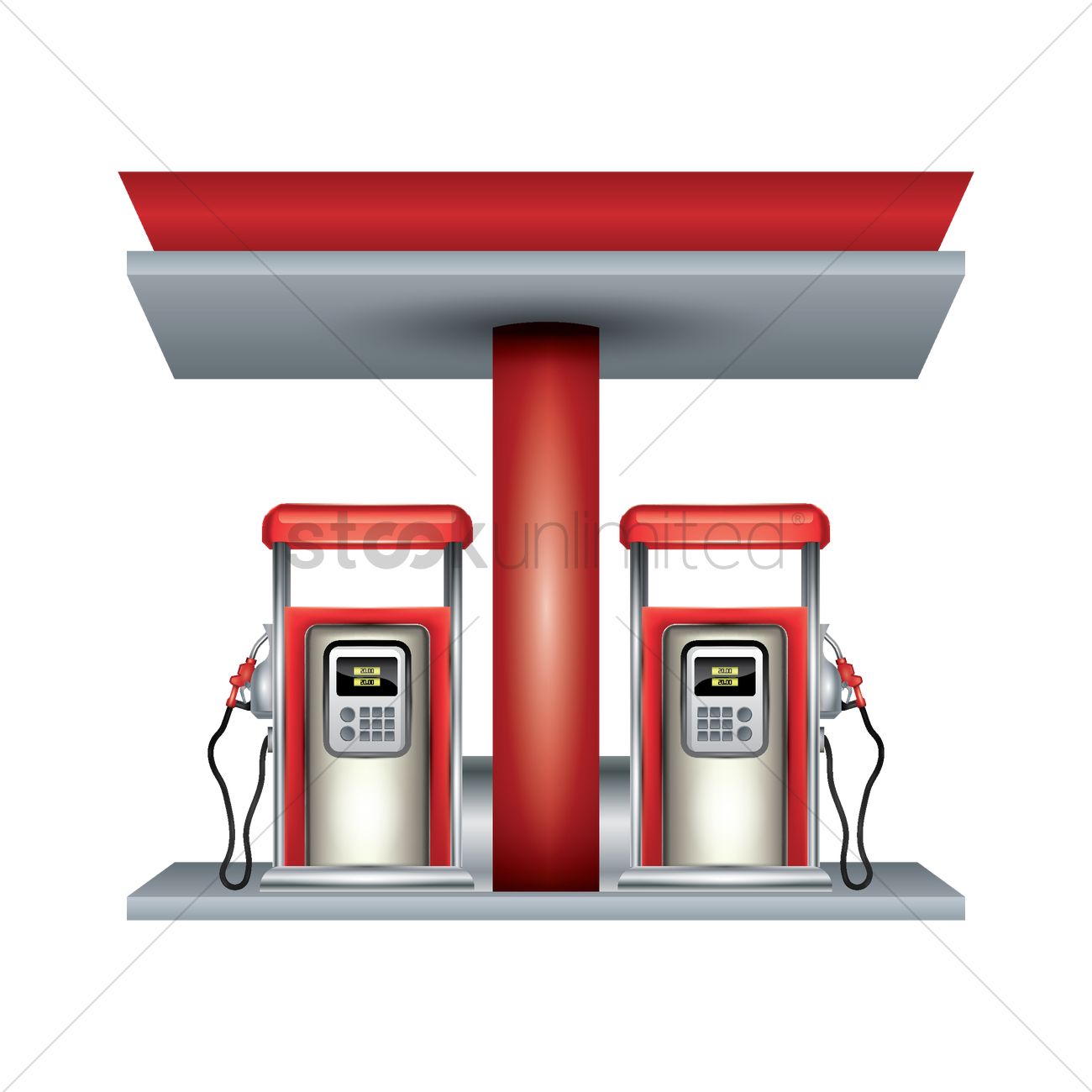