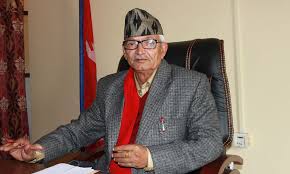 Chief Minister of Bagmati Province, Dormani Poudel, has said the government did not discriminate political parties in terms of allocation and use of budget in various districts of the province. The budget was utilized based on the policies and programmes of the current fiscal year, he made it clear.

CM Poudel said it while furnishing response to a query by lawmaker Shalikram Jammakattel in the meeting of the province assembly on Wednesday. He further said government was not influenced by any political interest but spending budget in line with economic standard.
Poudel further said Rs 5 million was provided to the Madan Bhandari Foundation as per economic standard. "Necessary preparations were made for the operation of electric bus.

The bus routes would be finalized after the suggestion from the technical experts," he informed the meeting, adding that tender notice was issued to purchase 30 electric buses for the first phase to be operated from Makwanpur to federal capital Kathmandu and in Hetauda city too.

According to him, Nepal Electricity Authority had already issued tender notice to set up 50 charging stations in 10 cities including Kathmandu and along Tribhuvan Highway. The charging stations would be setup within some months. "Preparations were finalized to operate electric buses by coming July," he vowed.

Other priorities of province government, as the CM said, were upgrading of district hospital, creation of quota for doctors, establishment of modern laboratory, and of medical and technical universities for higher education.

Lawmaker Jammakattel however argued that the ruling party needs to consult the opposition thoroughly on the process of launching electric buses. 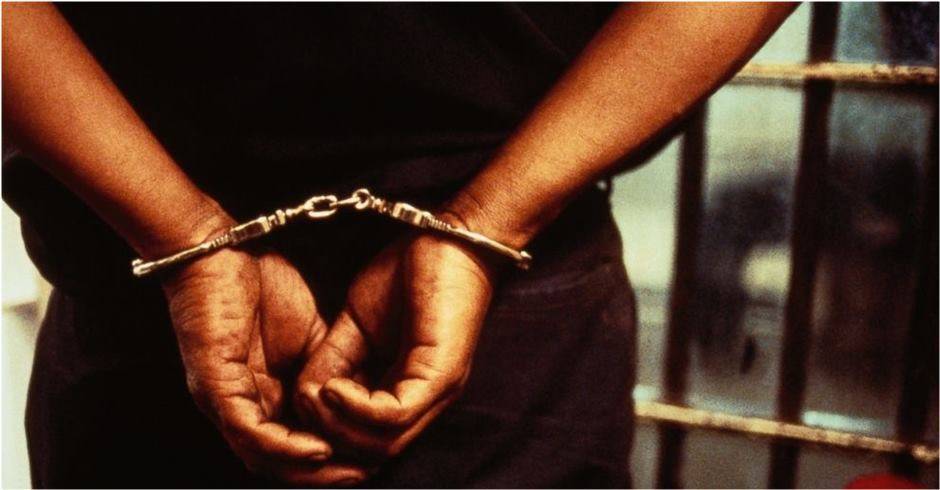