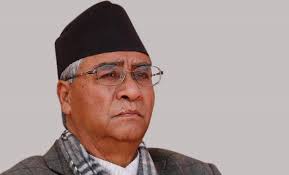 Nepali Congress President and former Prime Minister Sher Bahadur Deuba has said that the party and country have lost a capable leader in the demise of NC leader and former Minister Nabindra Raj Joshi.

At a condolence assembly organised today by NC Central Committee at the NC central office, Sanepa, on the 13th day of Joshi's passing, President Deuba mentioned that Joshi was the leader able to lead the party in future.

He shared, "Joshi was a studious leader able to do lots of work in a short period. He had made a name for himself and the party by working in favour of the country and the people when he took the responsibility of minister for short period."

President Deuba further said that the NC has the historical responsibility upon its shoulder in the coming days, adding that true tribute towards leader Joshi would be only if democracy was institutionalized.

He said the lack of diligent, creative and honest leader would be felt in the country and in the party in coming days, adding the demise of Joshi caused an irreparable loss to the NC.

Likewise, Rajuraj Joshi, brother of late Joshi, said that the party should highly evaluate of its leader.

The NC has been organising condolence assembly in all 77 districts across the nation today commemorating the 13th day of demise of Joshi, according to the NC central office. 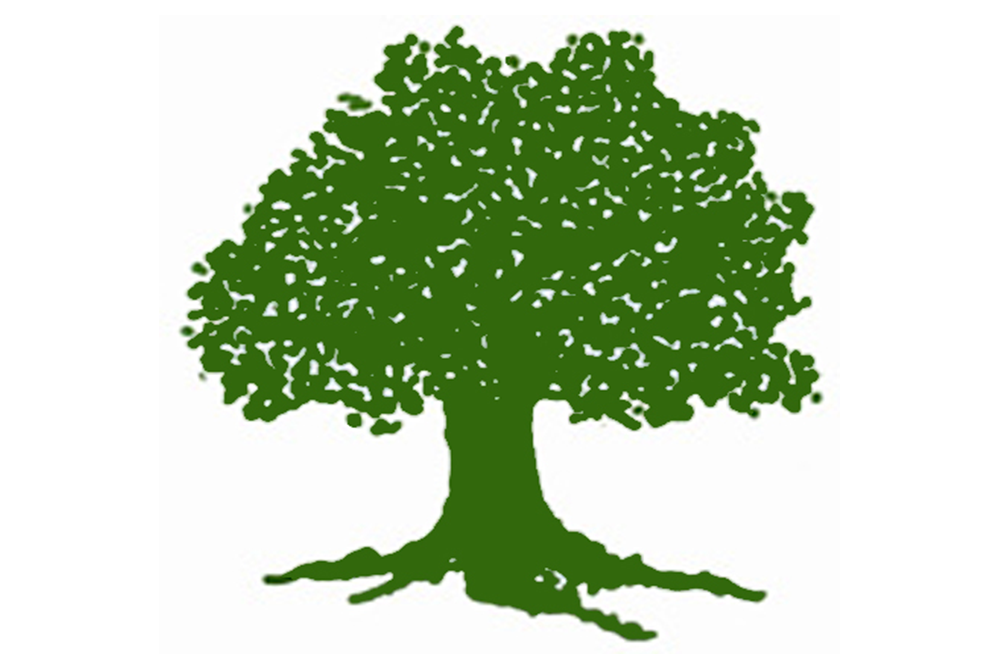 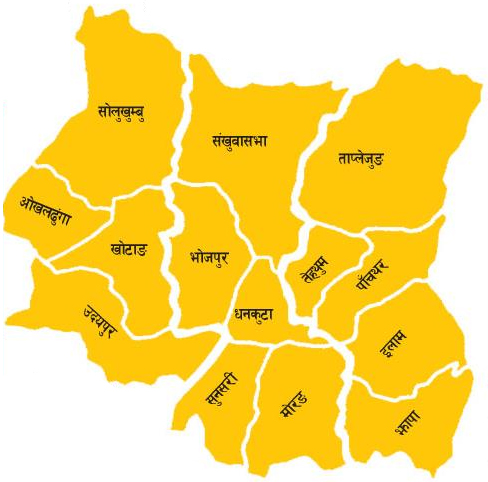