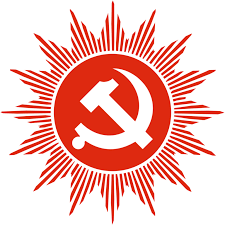 At an interaction organised by Press Organisation, Chitwan, here today, Chairperson Dahal opined that the symbol of Sun could not be put under the freeze.  He argued that the EC would give recognition to the majority.

Blaming that the incumbent government would not hold election, Chair Dahal said they are confident that the House of Representatives would be reinstated.

He added, "Lawmakers have not wanted to lose the remaining two years term." Saying he would not claim the post of Prime Minister if the Supreme Court reinstates the HoR, Chair Dahal Demands of opposition party will be kept in priority."

Responding to a query, he shared that discussion was held with different political parties regarding launching a joint agitation soon.

After inspecting the under construction city hall at Bharatpur Metropolitan City-10, he said that his constituency has made more development than expected. He also suggested for archeological exploration to prove that Madi as Ayodhya, the birth place of Lord Ram. 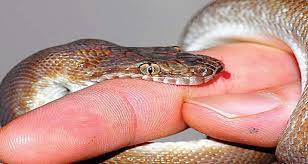