Kathmandu Valley to get traffic lights at five more places 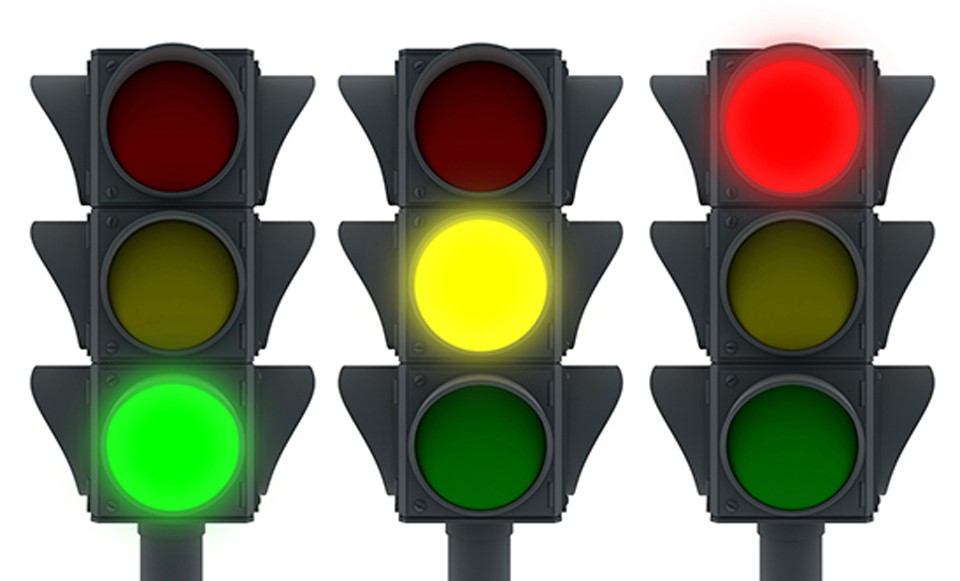 Kathmandu - The Department of Roads is at work to install traffic lights at five more places in the Kathmandu Valley, thereby easing traffic congestions. Traffic lights would be installed at Jadibuti, Koteshwor, Thapathali, Durbar Marg and Kesharmahal. "The light installation will be complete within this year. The project will be expanded as well," said Krishna Nath Ojha, chief of the vehicle management and traffic section.

A contract agreement has been struck to complete the project at the cost of Rs 11.5 million. So far, the Department fitted traffic lights at 14 places in the valley and it has a plan to add them to seven more places, it has been said. Discussions were underway to install traffic lights along the Koteshwor-Kalanki road, said the Department. Preparations to install modern high mast lightings along around 60 kilometers road under the 'Mayor Ujyaalo Abhiyan' has reached its final stage, it has been said. Under this Abhiyan, around 1,750 lights would be fitted at around 80 places.

Bidding would be called soon for the project, which is a joint investment of the Kathmandu Metropolitan City and Nepal Electricity Authority. The project has moved ahead following the signing of an agreement between the KMC, the Authority and the Department at the 55th meeting of executive on December 10, said KMC Mayor Bidya Sundar Shakya. Previously, lights would be fitted along Tribhuvan International Airport-Tripureshwor-Kalanki, Tripureshwor-Maharajgunj and Singa Durbar, Putalisadak-Baluwatar and Tribhuvan International Airport-Hyatt Hotel road sections, said Ram Bahadur Thapa, chief of the Department of Urban Infrastructure Development. It costs approximately Rs 110 million to complete first phase of the project, said the KMC. 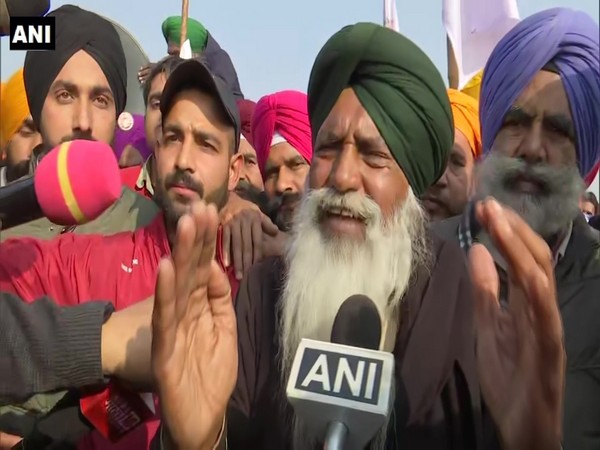 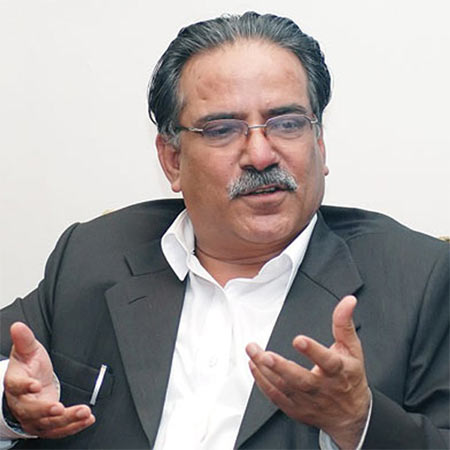 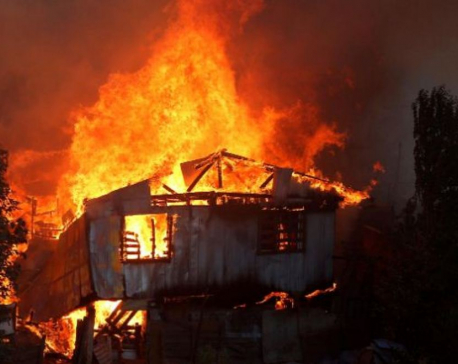