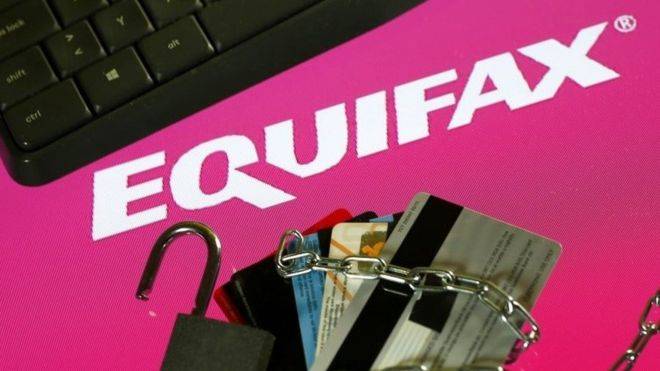 Equifax has taken down a customer help web page amid concerns over malware linked to the site.

The firm said it took down the link for credit report assistance "out of an abundance of caution".

The problem did not compromise its systems or affect the dispute portal, the firm added in a later update.

Equifax is still reeling from discovery of a breach that compromised personal data of more than 145.5 million Americans and about 8,000 Canadians.

Equifax has also said a file containing names and birthdates of 15.2 million people in the UK were accessed. The firm is contacting nearly 700,000 of them, because more serious information was compromised.

The new issue involved a webpage that asked visitors to download fraudulent Adobe Flash updates, according to Ars Technica.

The problem was first publicly identified by an independent security analyst.

Equifax said it had traced the problem to a third-party vendor it used to track website data and removed that vendor's code from the site.

"Equifax can confirm that its systems were not compromised and that the reported issue did not affect our consumer online dispute portal," the company said.