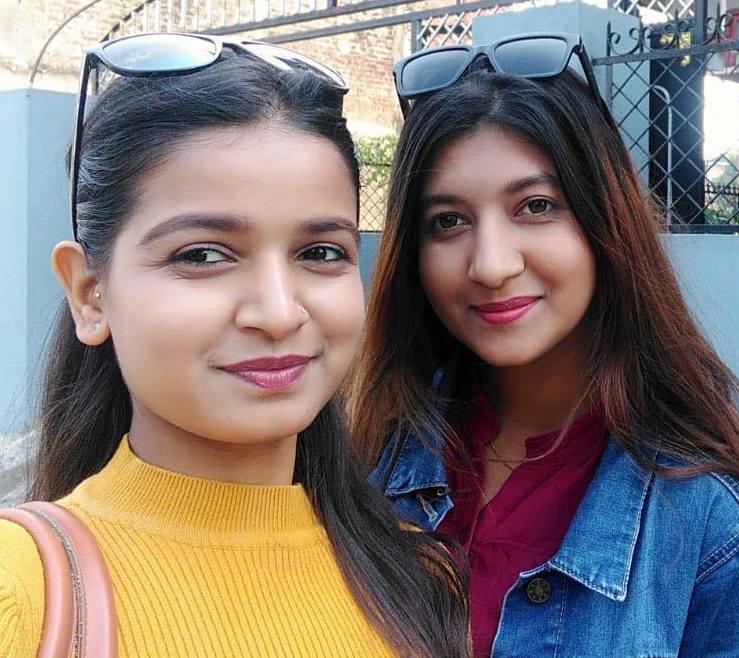 From the list of many unanswered questions, youths are just the tiny being of victims buried under the basement of orthodox system of so-called democratic country. According to census 2011, youth comprises the total population of 1,06,89,842 aged between 16-49 years. Among which, 45.8% and 54.5% are male and female youths respectively. It is hard to believe the fact that, how more than 1 million population are manipulated with false words and emotions. Saddest part is, many of us have really started to believe that our worth is just this.

With the growing age and growing educational level, the ability to analyze the situation and thought process tend to grow but without putting them in action, ending to a concrete decision increases due to rising fear regarding future. Hands full of potential are compelled to run with empty hands and pocket, vouching for one another. One with deserving CV are jobless and those with vacant CV are recruited and from there frustration starts sowing the seed. Nonetheless, empty hands are compelled to embrace the passport to sew the broken faith of their family and their own torn curtain of future. As, unlike the physical pain, stress is incalculable. When are we going to stop counting our foreign employees? International Labor Organization (ILO) predicts, between 1.6 & 2.0 million jobs are likely to be disrupted in Nepal in current crisis. let alone those departing youths and creating new jobs, how are we planning to sustain the existing jobs?

Who is answerable to those who are trying to do something here, who will reach to them? While after five months of lockdown, government is still struggling on whether to strengthen lockdown or not, who is going to think about those who counting their hungry days. People are dying of hunger and stress rather than disease. How saddening it is to know that, axe falls on the small and those who have power to avoid that axe doesn’t care at all. It hurts seeing all these around, it hurts despite the rising literacy rate and growing sane mind, we are out of guardians who can actually see this exactly how we see and feel this.
Filthy politics is towering its branches of unjustifiable justifications (pretending to shade sky with an umbrella) over the future of fair, far-

sighted and fearless folk of youths. Yes, change doesn’t happen in a spur of moment but until when we are going to still stay in a limbo. Why are we treated as a trivial creature or is it like, our orthodox system fears so much about being unorthodox? (We don’t want to bethe part of this orthodox system; we don’t want to live in this fake democracy.) We have been waiting, we can still wait but all of the concerned authority is wrong if they still think we will fall under the sham of charade believing that as gaining some point in our part. Please don’t try us, not now. Those seared face doesn’t feel pain, they don’t complain nor are tormented by any difficult roads. What they only care is about the road and destination, be it very smooth road or slippery; proper road towards their future is the present necessity.

The base of the country ‘youths’ aren’t limited only within the boundary of age 16-49 years, they are the changemakers. However, they are usually forgotten and forshaken. And there spreads an echo “ENOUGH is ENOUGH”.