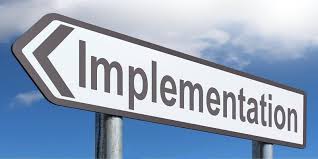 Kathmandu - (Khemraj Gautam) With the federalism put in place, the three-tier governments began to bring policy and programmes on their own. The local levels were elated to bring the budget in a bid to solve various local problems and intensify development activities. However, non implementation of the programmes mentioned in the policy and programmes and budget announcement has been huge concern of late.

Random formulation of budget, no participatory approach, apathy to people's suggestion, more priority to political cadres' view than to people's suggestion were some of the reasons that made people to reject some of the programmes, Sharma said, adding that the budget was misused much at the end of fiscal year (Asar) just to show expense. Some local levels brought ambitious policy and programmes but failed to put into practice.

For example, various local levels introduced self-employment schemes to the coronavirus affected people, but faced challenge to implement it. Dhorpatan municipality had announced the prize to the millet (kodo) producing farmers. It was popular programme in the fiscal year 2075/76 BS. Rs 1.5 million was also allocated for this, but the municipality was unable to materialize it.

It ultimately made farmers despair. Chief administrative officer at municipality, Dhana Prasad Pokhrel, however, said the farmers producing millet would be given prize this year as this scheme has been incorporated in the budget this year too. Even the mayor employment programme has been announced this year. Some municipalities used coronavirus as an excuse on not implementing the announced programmes.

Balgung municipality, Badigad rural municipality, Galkot and Jaimini municipalities are also slow off the mark in terms of materializing the last year budget. Information officer at Baglung municipality Yukta Prasad Subedi informed that the budget allocated for the management of stray dogs in the last fiscal year was not spent.

The municipality had planned to sterilize stray dogs to curb the hassle at Baglung bazaar, but it was not implemented citing coronavirus, Subedi added. Moreover, Badigau rural municipality could not confer the journalism award as set in the policy and programme, according to chief administrative officer, Balkrishna Subedi. 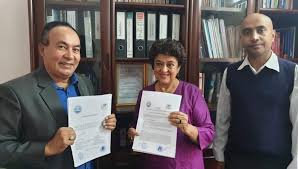 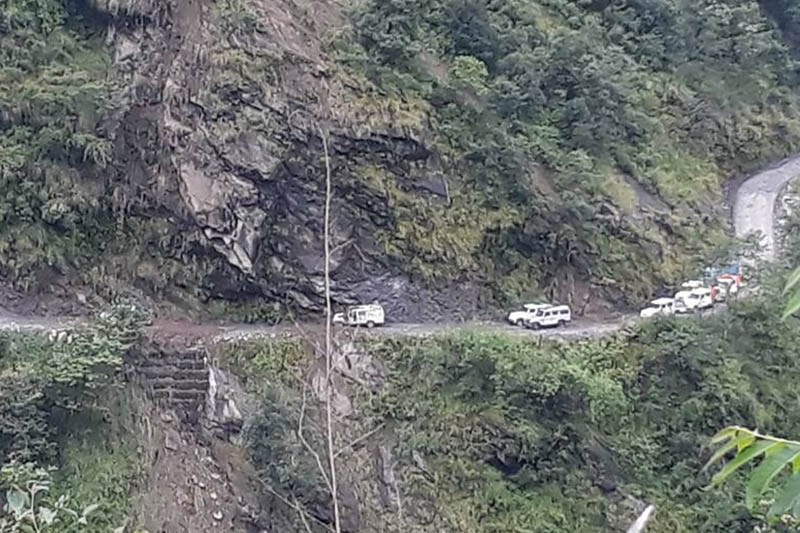 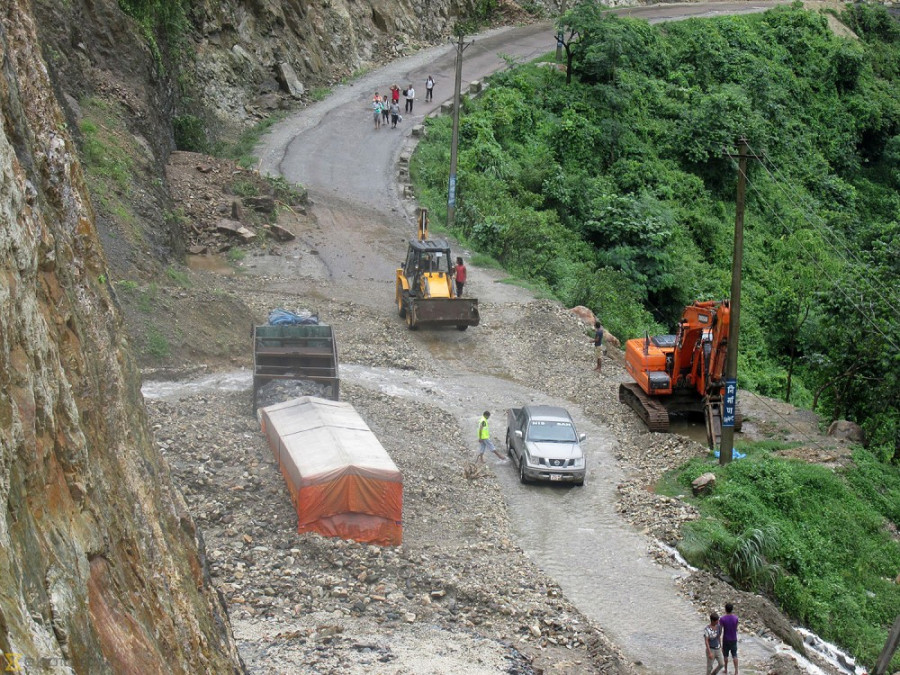