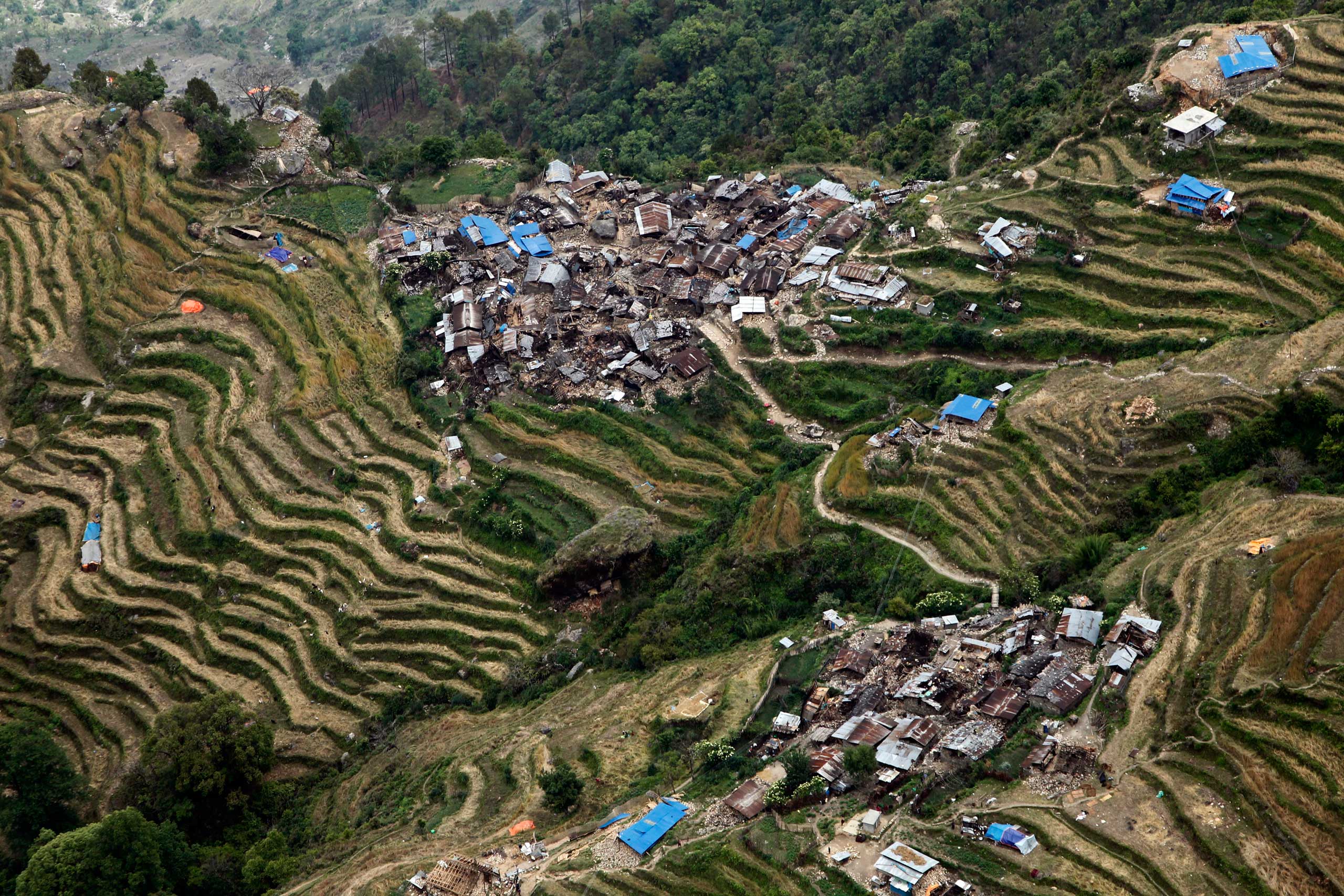 Due to the ongoing lockdown enforced by the federal government to control the COVID-19, the reconstruction grant to be provided in different installments could not be released, according to the District Implementation Project Unit’s Chief Jaya Prakash Gupta. "There are 334 beneficiaries who ought to receive first installment of the grant, 666 beneficiaries who would receive second installment of the grant and 258 to receive the third one,” shared Gupta. “The grant will be distributed as soon as the lockdown is lifted,“ he said.