"The British College: Access to the International Degree in Nepal via Joey the Principal” 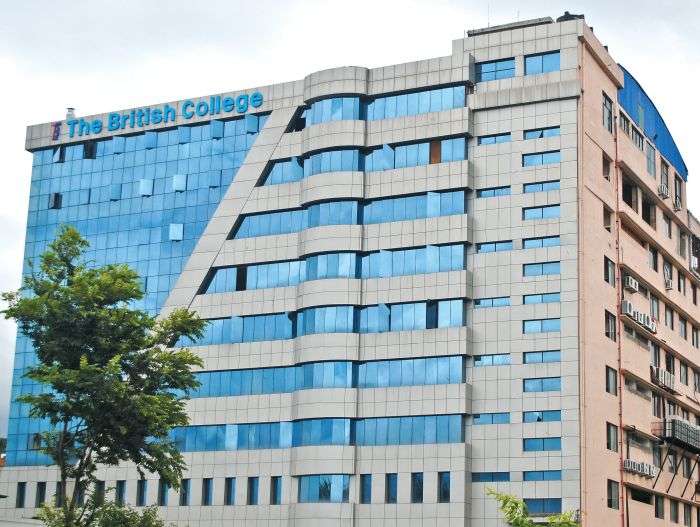 Kathmandu–The British College recently conducted a campaign at various locations which was aimed to promote the importance of higher education and contribution of foreign degrees, available in Nepal. The campaign started from Biratnagar followed to the cities Dharan, Chitwan, Butwal and ended at Pokhara.

The event was conducted with a motivational session by Mr. Joey Foster Ellis, the Principal of The British College, Thapathali, Kathmandu. It was further engaged by Mr. Samim Khan and Ms. Ayushma Bhattarai. Students from various colleges of these cities really enjoyed and got exposure to some of the essential subjects. 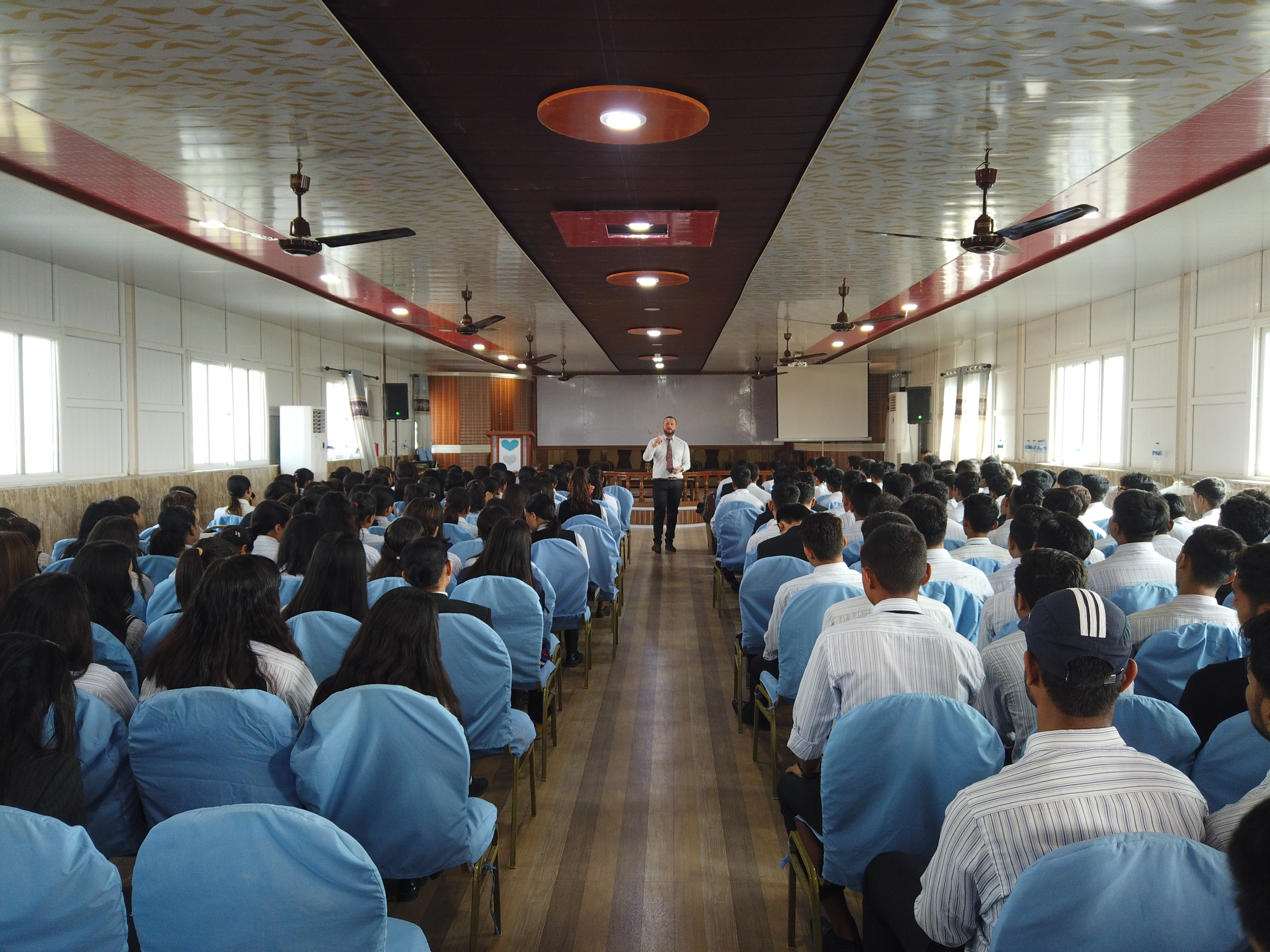 Mr Joey, the Principal of The British College, emphasised on the importance of higher education and the urgency of its enhancement in Nepal. He remembers how expensive is the fee in foreign countries. Furthermore, he adds up how he was forced to leave his family and travel to China for cheaper higher education with no compromised quality of education which is again expensive than in Nepal. The living was cheaper and the travel too. He also extends his experiences when he went back home, the home was nothing like it used to be.

Everything changed and everyone keep growing, and I was different while my home was different. He further adds, “for me home is where the heart is so my home is in myself and which is in Nepal, and I am from Nepal. In those years if I had affordable fee I would not leave my home and I would still be New Yorker yet I do not regret. I am proud to be in this country and contribute on developing education system. I have reasons to be alive and I am doing what my heart says. So, I am here to reach you all and if anyone has any problems and want to talk to me please feel free.”

He summarised by saying “if the quality education or the international degree is available in Nepal with no compromising on quality and certification then there is no necessity to leave your country. If you want to be a doctor, be a doctor; if you want to be an engineer, be an engineer; if you want to be an artist, be an artist but if you are planning to go abroad for Management, Hospitality Management and IT then you can come to The British College or just go to the website and check the information. You will get the same education and the partner University certificate at very affordable price than in foreign countries. And not to forget the job placements and international exposures in UK, Singapore, Dubai and other places”.

The events were further continued by Mr Samim Khan with his experience in the UK where he completed his MBA at Liverpool John Moores University and how he came back to Nepal to contribute to his country delivering what he learned in the UK. He also pursues his passion on modelling and currently working with The British College for promotions and events. He also shared about his entrepreneurship in Nepal and motivated students to follow their heart but use mind when you execute them.

He further invited students to contact him if require any counselling. Mr Khan being a model, entrepreneur and marketing consultant found this campaigns to be very productive in terms of reaching out this young energetic students who lack proper information. “There were different types of students in different colleges but they all needed was proper guidance. by Head of Marketing, Mr. Suman Shrestha, and Mr. Narayan Acharya from The British College assisted the team with proper logistics and management without whom the journey would not be possible”, Mr. Khan adds. 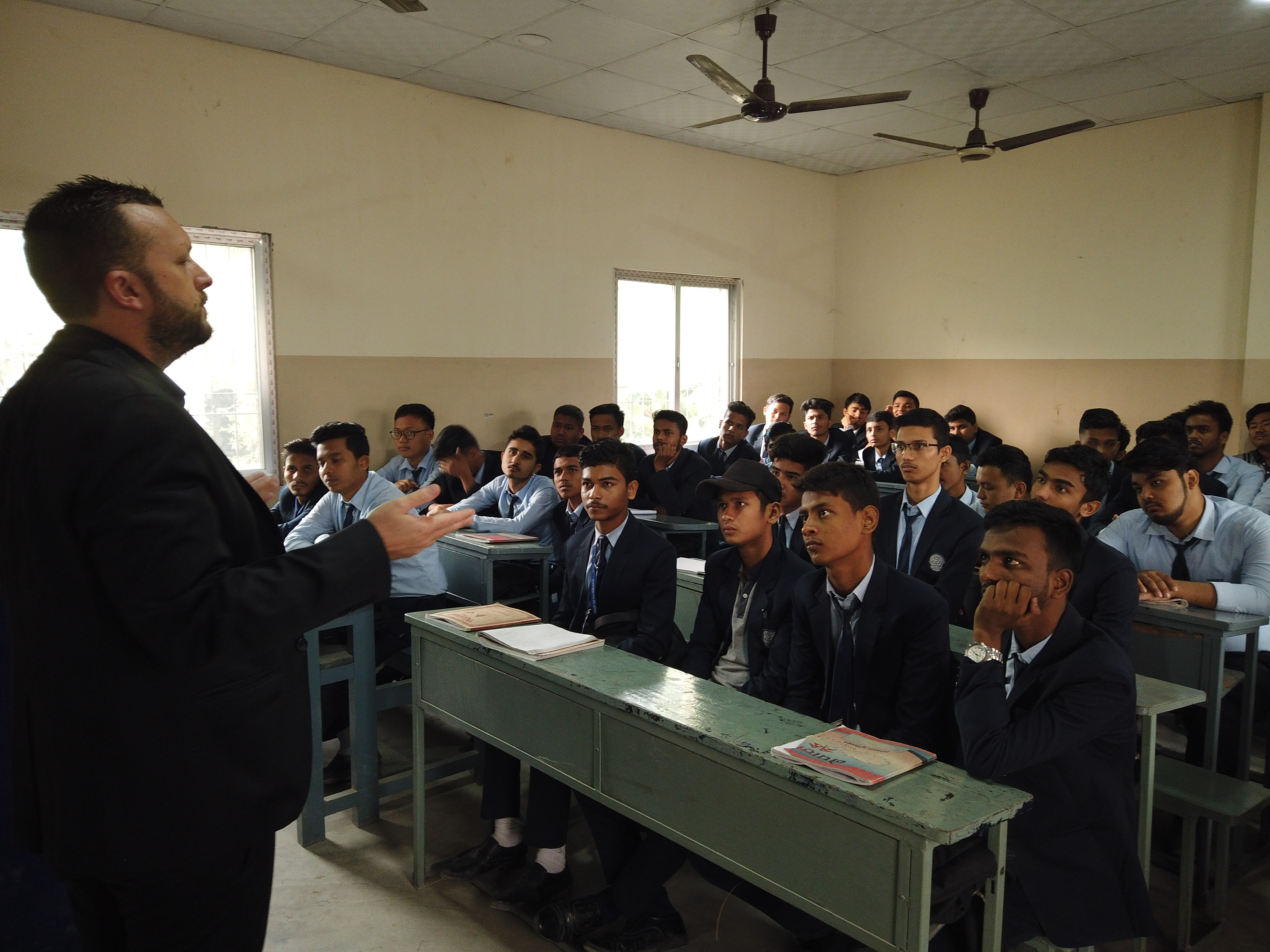 Ms. Ayushma Bhattarai engages the student with games and gifts students with The British College’s merchandises include pendrive, tshirts, pens, diaries and chocolates. Ms. Ayushma shares that it is always something new to learn while engaging with these new faces. They are tough, vulnerable, ambitious and challenging but they deserve right information. 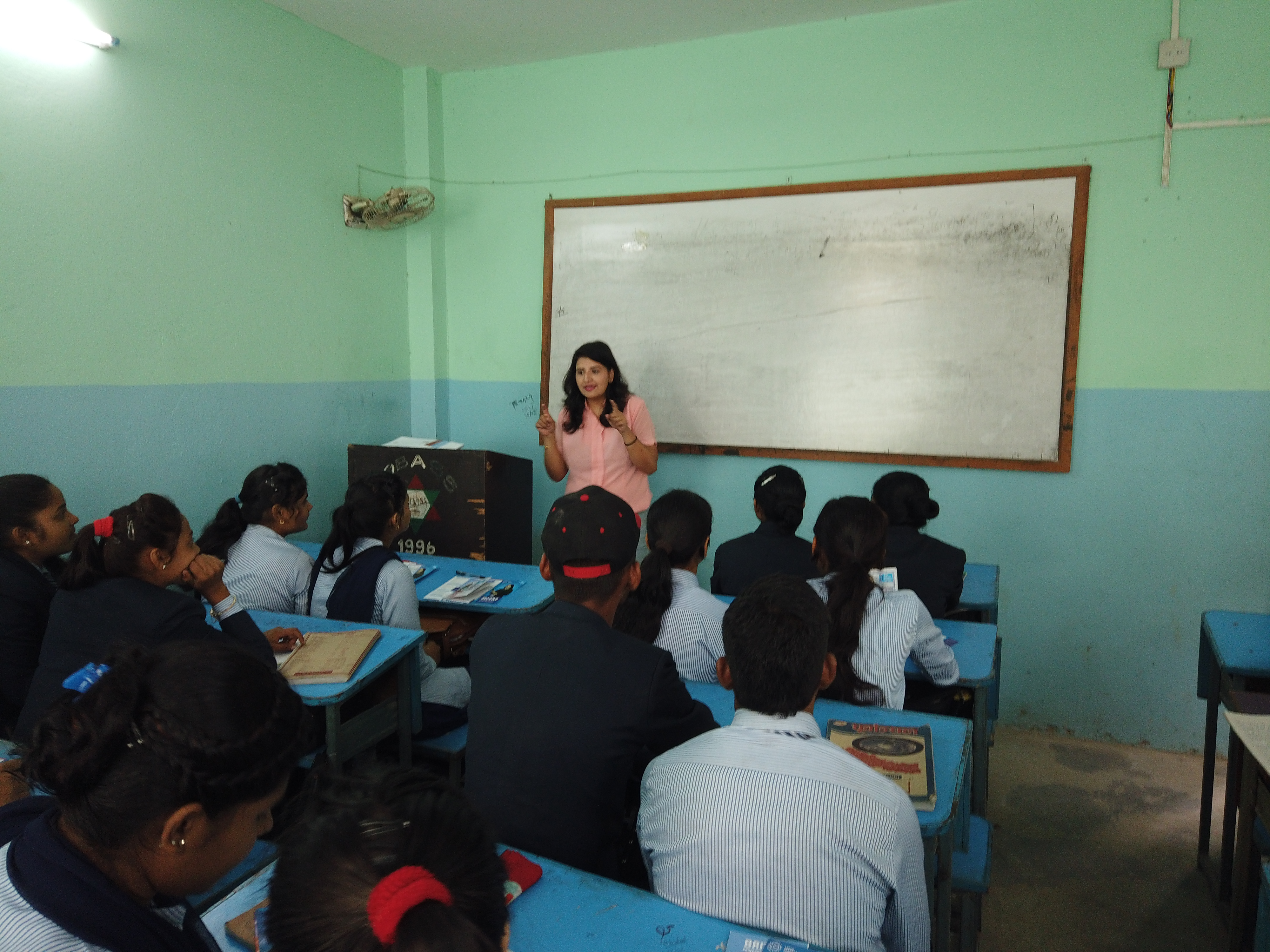 The team of The British College, first visited Biratnagar on 18th November and conducted session on 19th November. They altogether reached four colleges namely Bhanu Memorial, COBASS, Everest College and Arniko College. Altogether, they had 9 sessions where they reached approximately 270 students from Class 12 including Science and Management students. Same day they travelled to Dharan and next day they could conduct only three sessions in three different colleges which include students from class 12 (Science, Hotel Management and Management). Altogether 225 students were engaged and the sessions were done in conference halls. The colleges visited include Dharan Model College, Vijay Higher Secondary School and Delhi Public School. 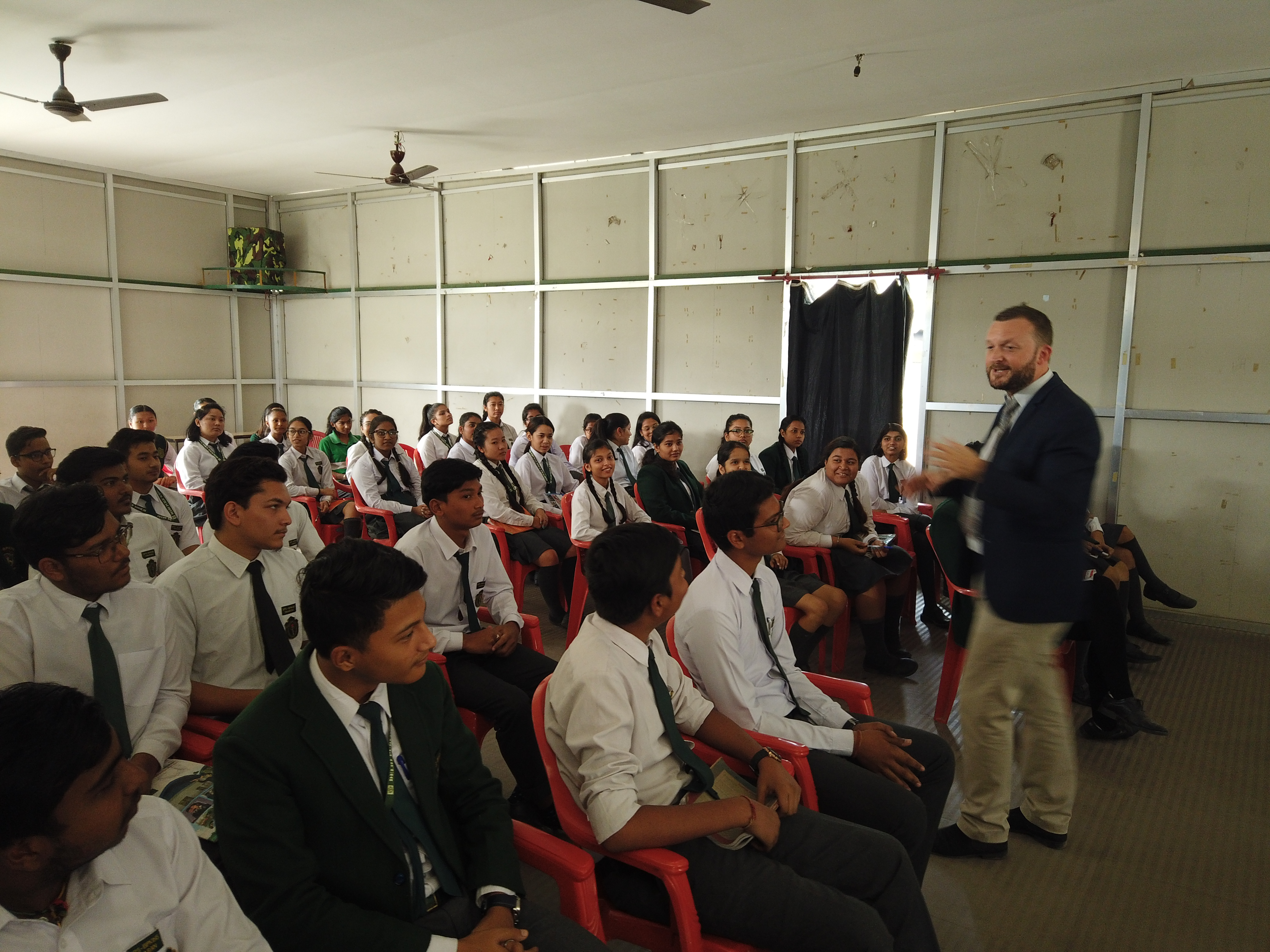 On the 21st of November, the team conducted session in Chitwan at Prerana College, Valmiki College, Vijaya Samudaik Siksha Sadan and Orchid College. There were altogether 7 sessions conducted where approximately 427 students from class 12 Science and Management were engaged. It was a very difficult task but the students’ interest and passion to listen to Joey, the Principal, made it possible says Mr. Samim Khan.

Next the team conducted sessions at New Horizon College, Butwal. Due to students’ interest and college’s request to Mr. Khan, day shift session was also conducted while the team had to cancel other colleges visit and the media interviews. It was all because of the team’s passion towards the students’ higher engagements. Altogether 369 students were engaged in two sessions from class 12 Science and Finance faculties. Then finally, the team travelled to Pokhara.

The team travelled a total of 5 cities, 14 colleges and conducted 25 sessions in a campaign of seven days while sessions were done in five days. Approximately, the team travelled 1800 km where they even took continuous 14 hours journey. Due to the team’s passion toward education and students’ welfare, in short time, they could manage to engage with around 1470 students.

The British College, every year, conducts such out of valley visits to numerous colleges in different cities. But this time it went different due to different approaches and objectives. The objectives were moreover focused on motivating students for higher education, counselling on courses selection and what’s next after the current courses, and find better education in Nepal only. Also, this time the team promised to invite them to participate in the highly anticipated events which will give them exposure and better platforms for knowledge and experiences.

Finally, The British College, Thapathali, Kathmandu, is a partner college with Leeds Beckett University and University of West of England in delivering their courses in Nepal with their own certificates at a much cheaper price. The courses available to study at the college are MBA, EMBA, MScIT, BBA, BSc (Hons) Computing, ACCA and A-Level. From this year the college has also added BHM (Hospitality Management) which is believed to be a game changer for students in Nepal. The course MScIT will not only help students to further enhance their technical skills but also allows them to study management subjects included in  the course for developing a career in the IT field as Managers. The colleges facilitates with IELTS preparation classes and PTE tests too.

Currently, The British College is providing free English Language classes for those in need and cannot afford. In addition to that,it regularly engages students with academic and non academic activities for their development in various areas. The college also conducts not only international training for certain days but also conducts job placement fairs for their students. 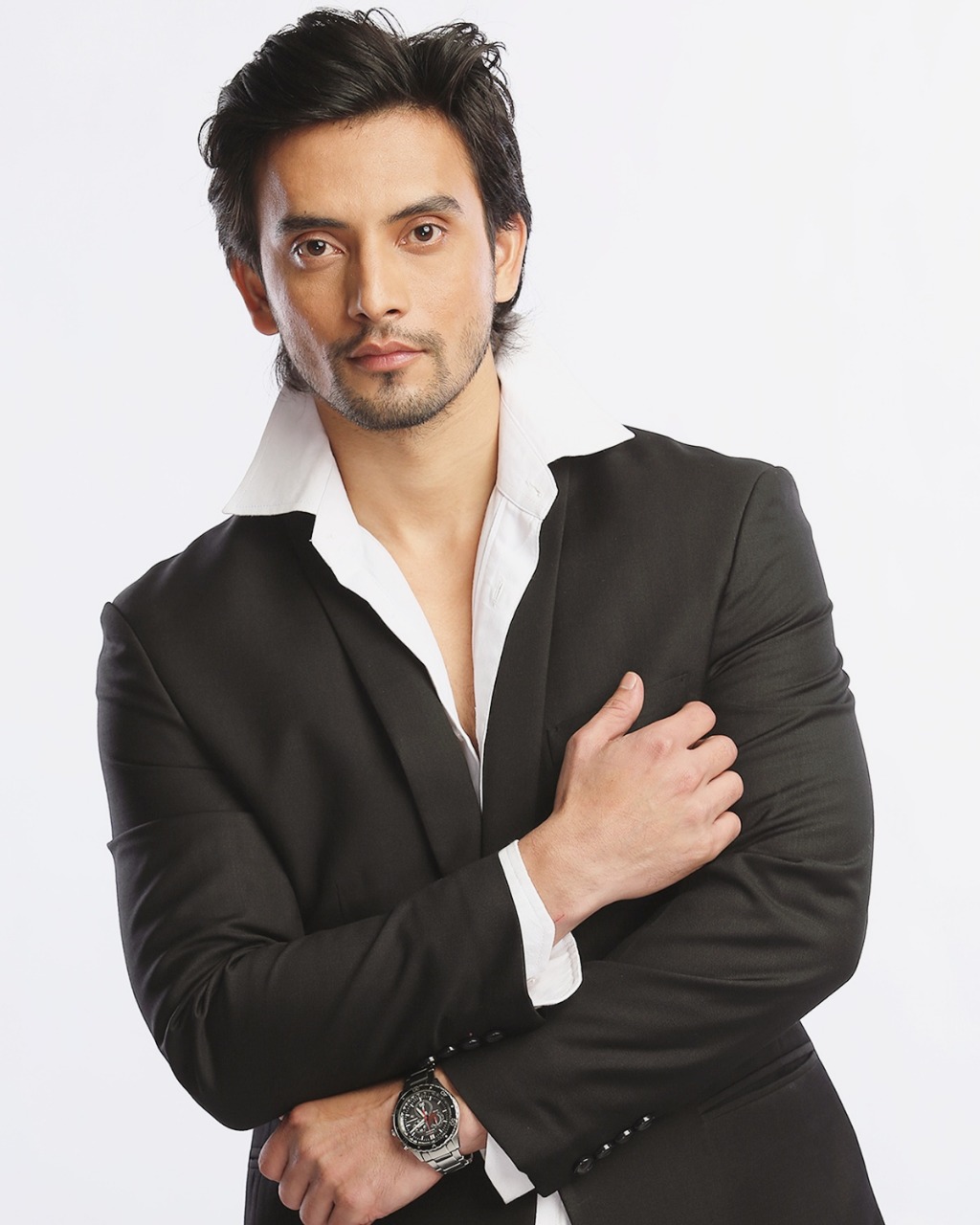 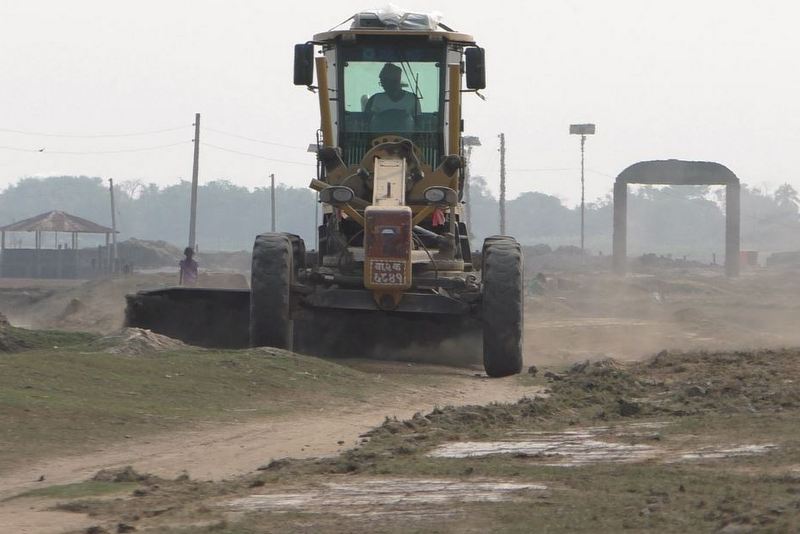 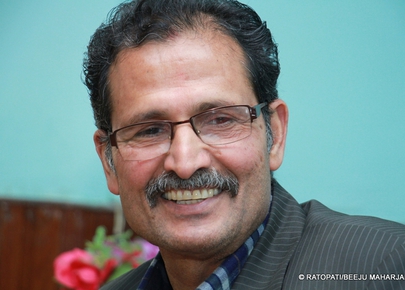 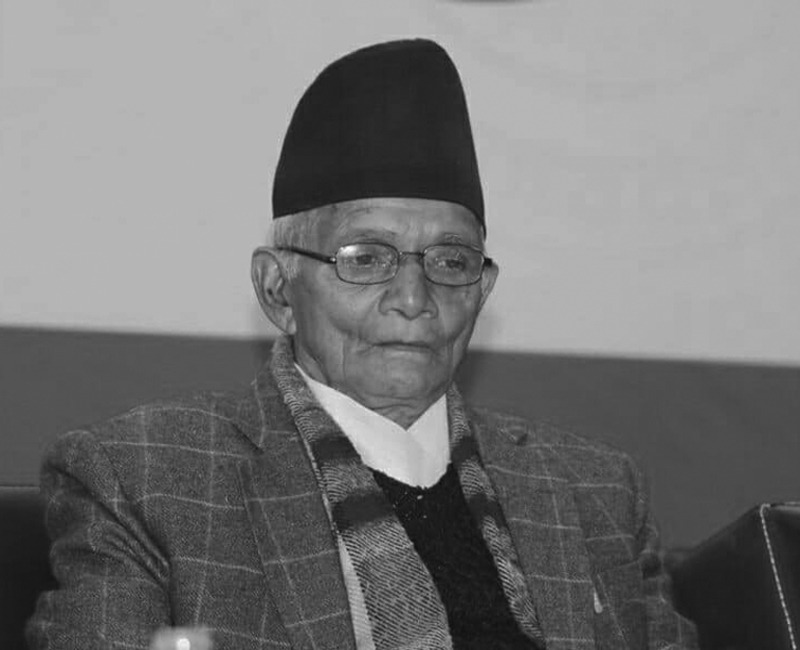 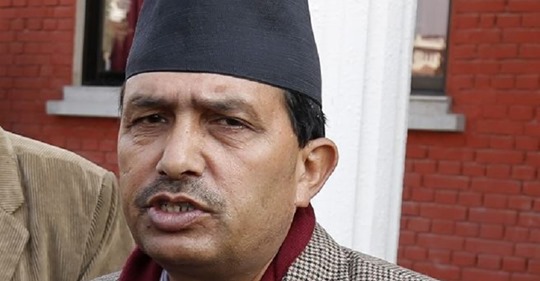